The sector of non-fungible tokens has reached the living soccer legend, Pelé. The Brazilian will have his own NFT collection honoring his legacy, dropping on May 2nd on the popular Ethernity Chain platform. 90% of the proceeds will be donated to the Pelé Foundation.

Pele’s Legacy to Live as NFTs

Edson Arantes do Nascimento, better known in the soccer world as simply Pelé, is the latest celebrity to embrace the rapidly growing world of non-fungible tokens. According to a press release shared with CryptoPotato, the three-time FIFA World Cup winner will have his illustrious career immortalized on the blockchain-based NFT platform Ethernity Chain on May 2nd, 2021.

The statement outlined the massive adoption from fans in regards to physical vintage Pelé soccer cards, some of which would serve as inspiration for the upcoming digital NFTs. Following the first batch scheduled to be released on May 2nd, Ethernity Chain plans a follow-up later in the year.

It’s worth noting that the majority (90%) of the proceeds will be used to fund the Pelé Foundation. It’s a charity organization that focuses on empowering and educating children battling poverty around the world. 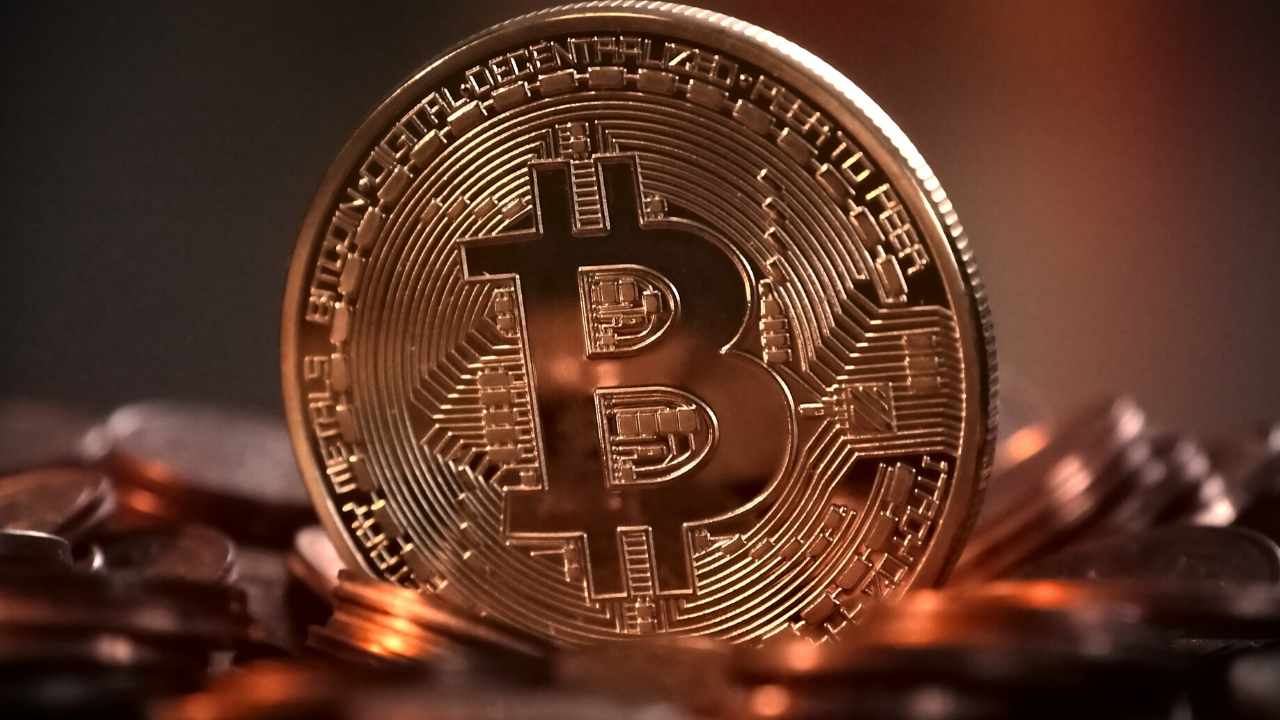 Prior to announcing plans to create 3D collectible trading cards following the career of one of the greatest soccer players of the 20th century, Ethernity Chain had already made a name for its self with numerous large projects.

NFTs also reached other sports, including some of the most prominent US leagues – NBA, MLB, and NFL. The football giant Tom Brady will release an NFT platform called Autograph later this year, aiming to develop personal unique digital artworks for other celebrities.

Toronto Blue Jays’ CEO, Mark Shapiro, outlined the potential for increasing fan interaction with NFTs and confirmed that the MLB is looking for ways to take advantage.

Did you miss our previous article…
https://www.medianews.ca/2021/04/17/the-investor-who-turned-300k-to-2-4-billion-purchasing-coinbase/