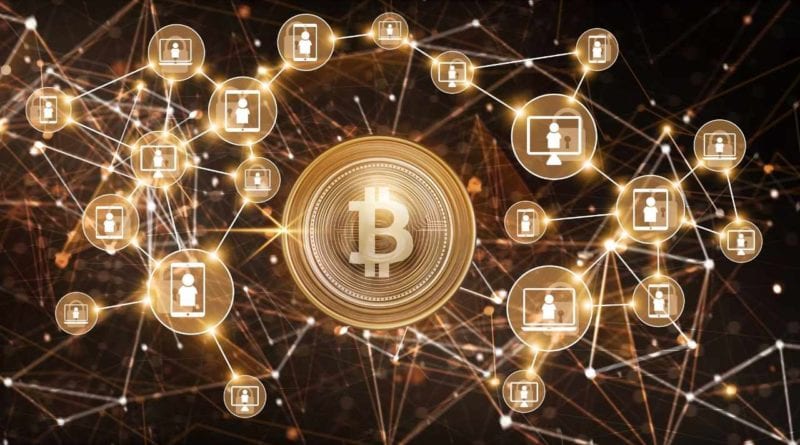 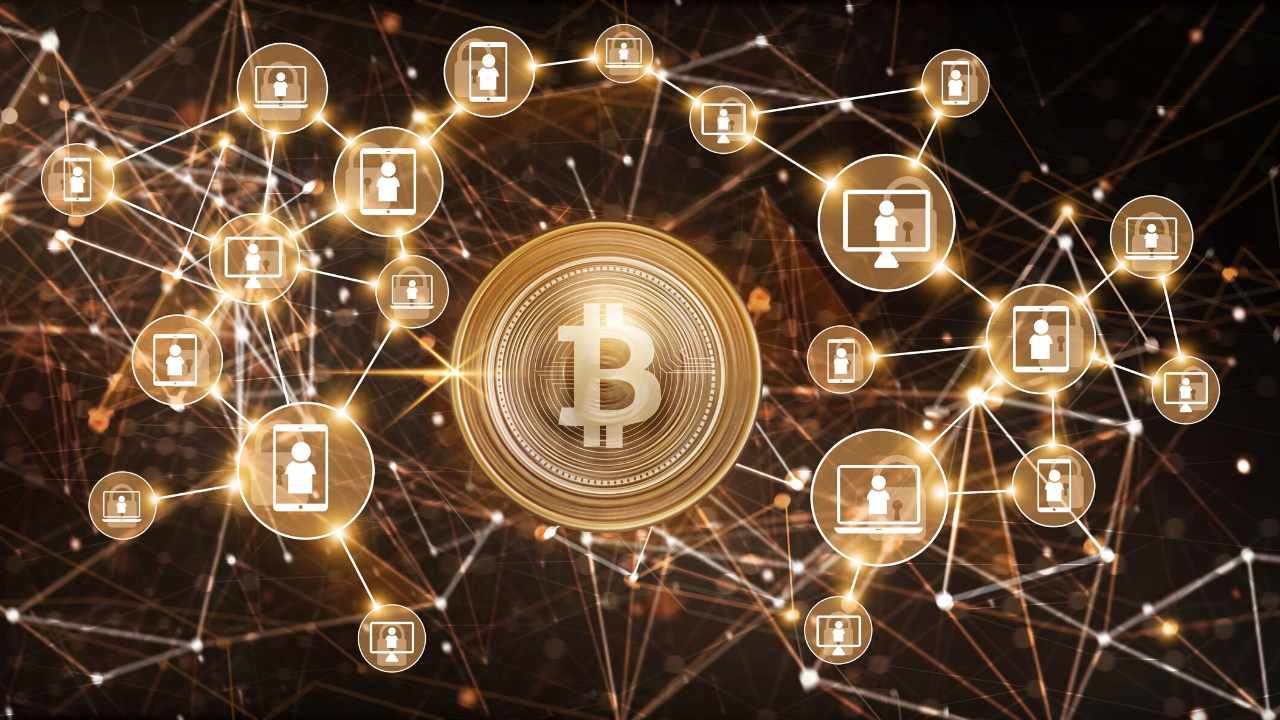 Bitcoin (BTC) is back with a vengeance this week as a new day’s trading gets underway with a fresh attack on $60,000.

After a weekend in which the largest cryptocurrency avoided a correction, Monday is looking bullish — but what could shape price action in the short term?

Cointelegraph presents five factors to keep an eye on for Bitcoin traders as the market inches closer to historic all-time highs.

The macro picture is a tale of two coronavirus moods this week.

With the United Kingdom exiting lockdown, sentiment among business leaders has bounced to highs, indicative of pockets of optimism surfacing in the West still battered by coronavirus restrictions.

The picture is muddied by eurozone main players France and Germany, in which the picture is much less rosy, while the United States is also a patchwork of policy when it comes to the virus.

As such, stocks are broadly flat as the week begins, while elsewhere, a looming lockdown is sending sentiment plummeting in India, Monday’s main downward mover.

The controversial measures from Delhi “are unnerving markets and no one is sure whether lockdowns will help bring cases under control,” Deepak Jasani, head of retail research at HDFC Securities told Bloomberg.

“The incentive to try and bottom-fish at this point is limited for traders.”

Breakout on the cards for Bitcoin

The signal of the moment within Bitcoin is finally tied to the spot market.

On Monday, $60,000 is back after BTC/USD last passed the significant price level early on Saturday.

The weekend saw the largest weekly close in Bitcoin’s history at around $60,000. 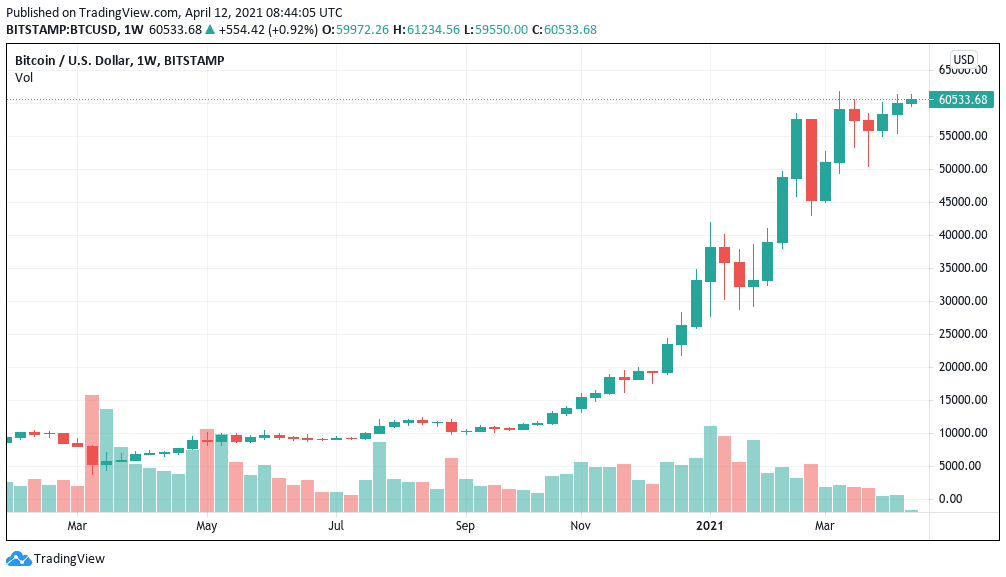 At the time of writing, the BTC/USD pair is targeting $61,000 again, less than $1,000 from all-time highs. Among analysts, expectations of Bitcoin reentering uncharted territory are predictably high.

The resulting constriction of volatility, with Bitcoin sandwiched between major buy and sell interest, is a classic signal for the final stages of price consolidation. At 50 days, Bitcoin has now been in such a consolidatory regime since hitting $58,300 for the first time in the last week of February.

“Surprising PA this morning invalidating this idea,” he commented.

Cointelegraph has often reported on the strength of Bitcoin on-chain indicators this year, these consistently demanding a continuation of the bull market throughout 2021.

Despite the past weeks’ consolidation, nothing has changed for fundamentals, which show that Bitcoin is not yet near the bull cycle peak, for example like that of December 2017.

For Twitter account Byzantine General, which produced a comprehensive overview of indicator data this weekend, there is thus no reason to be bearish at $60,000.

Many of those points refer to material already covered by Cointelegraph, while Coinbase’s upcoming direct listing on Nasdaq (Wednesday) may provide a rare counterpoint narrative this week.

Specifically, listing day can often see a sell-off for companies going public, and this Wednesday may therefore see temporary volatility.

“It seems to be only crypto nerds that are aware and even among us there’s disagreement on what this event entails.” 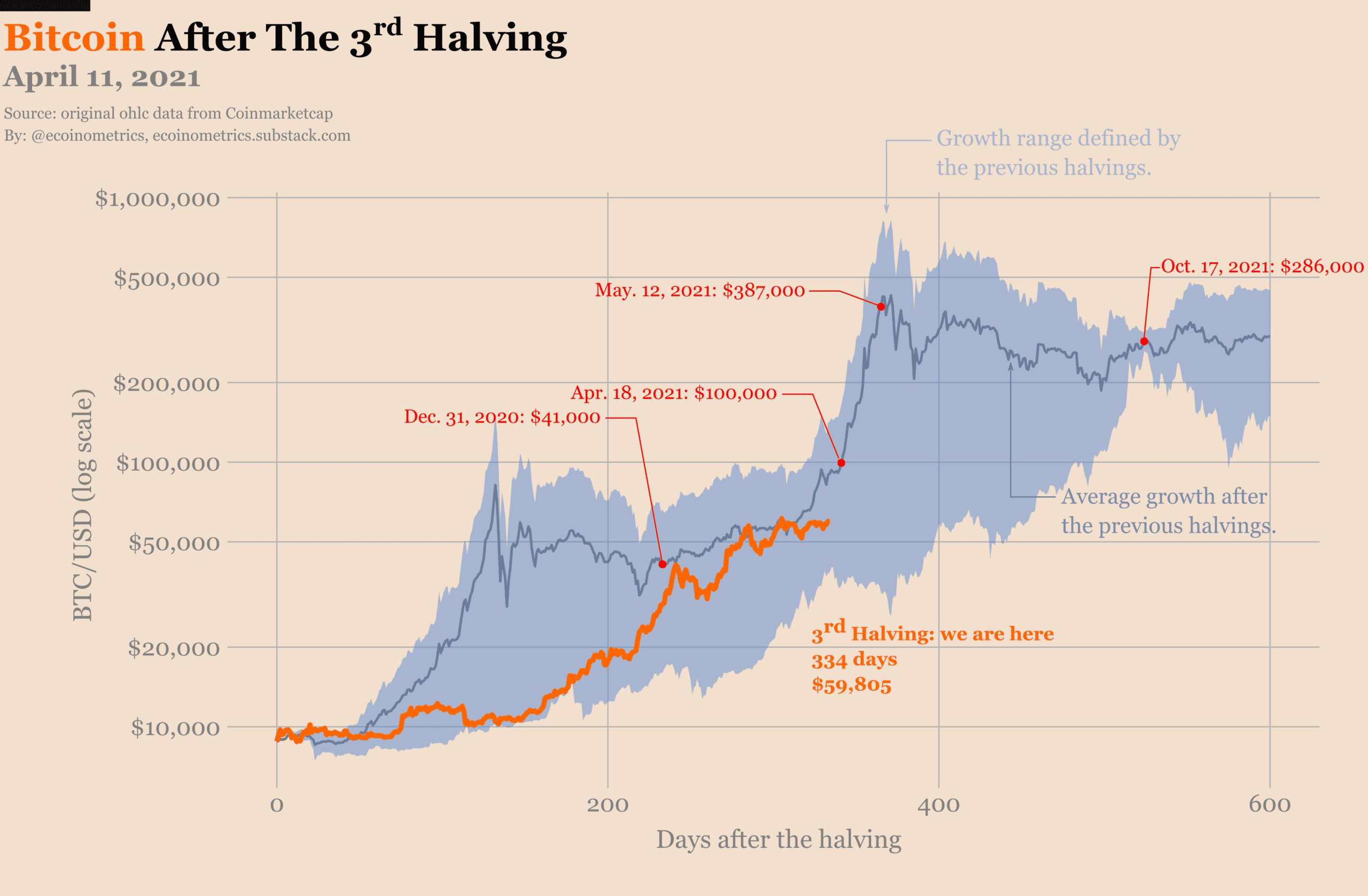 It’s not just Bitcoin shooting for the moon on Monday — altcoins are setting records, indicative of a broader leg up for cryptocurrency interest.

These are being led by Ether (ETH), the largest altcoin by market cap, which has hit new all-time highs on the day, currently at $2,190. 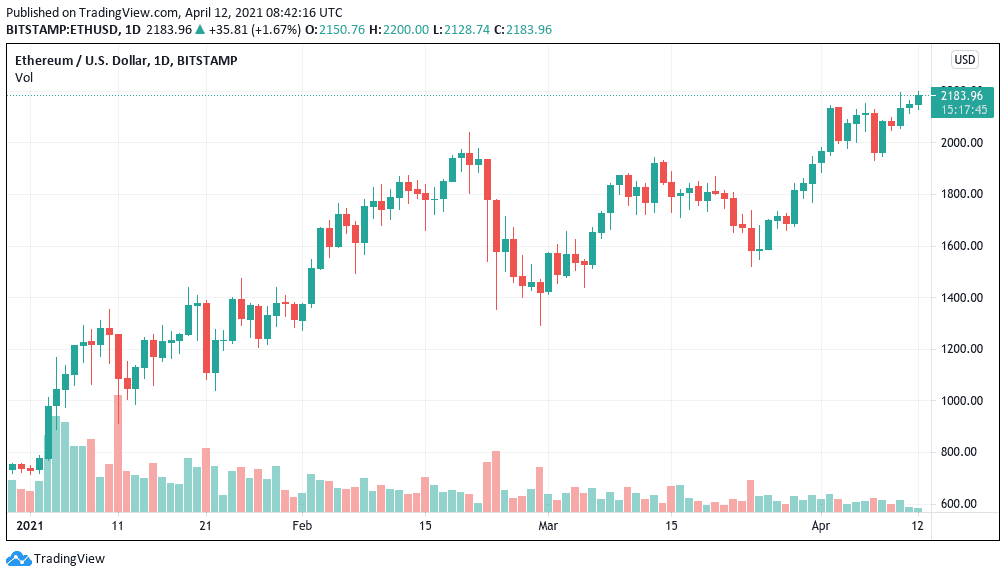 Long tipped to be targeting $5,000 and even $10,000 this cycle, ETH/USD has gained 7% in the past week, frequently outperforming Bitcoin itself.

That performance nonetheless pales in comparison to other major cap altcoins, notably Binance Coin (BNB), which is up 70% in seven days and nearing $600.

“I think $BNB is headed to $600. Pennant break. All time high break. Price discovery. A lot to like. Looks insane on $BTC pair as well,” analyst Scott Melker commented on the action last weekend in a timely prediction.

Finally, another event that cast the spotlight on Coinbase, this time, involving users rather than the company itself.

According to on-chain monitoring resource Glassnode, Sunday saw a sudden spike of $750 million in outflows from Coinbase’s books.

While not unequivocally indicative of a major buy-in, such an event would not be unheard of in the current environment, but would be significant in terms of size.

Institutional investors continue to both buy and champion Bitcoin as an investment, while rumors swirl of more famous names reportedly eyeing an allocation. 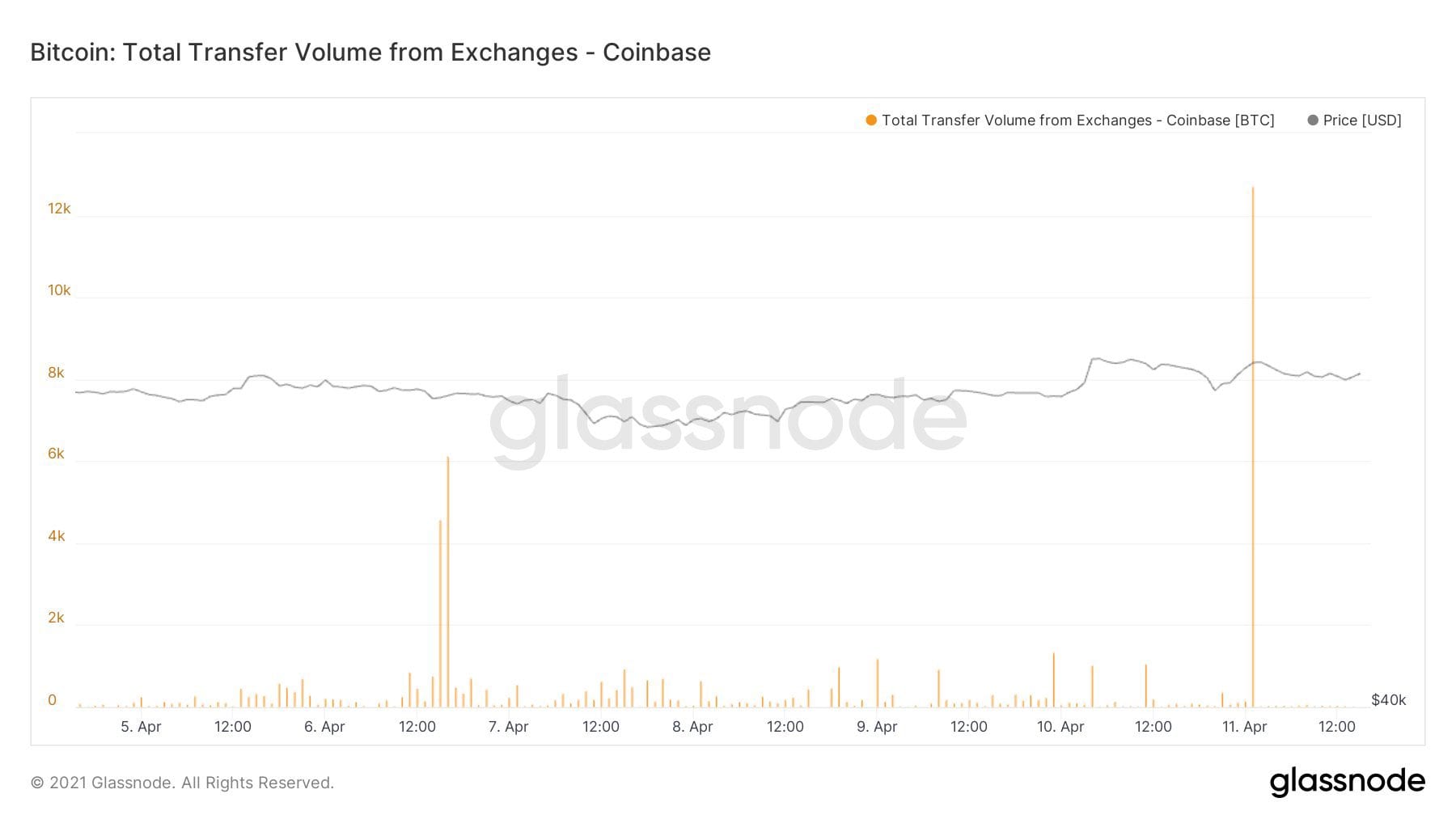