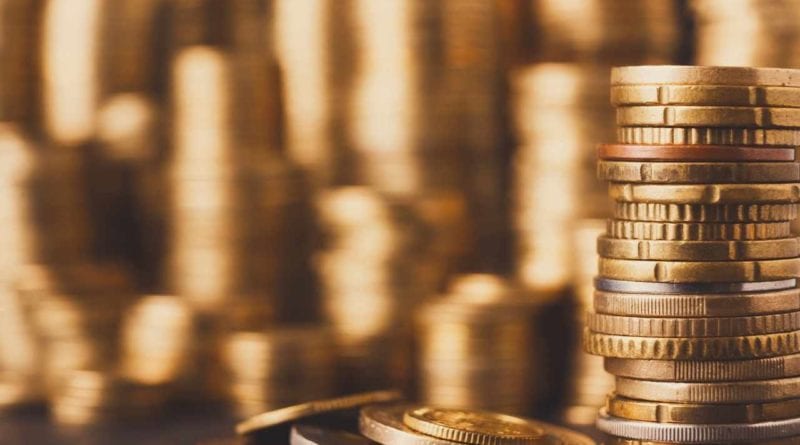 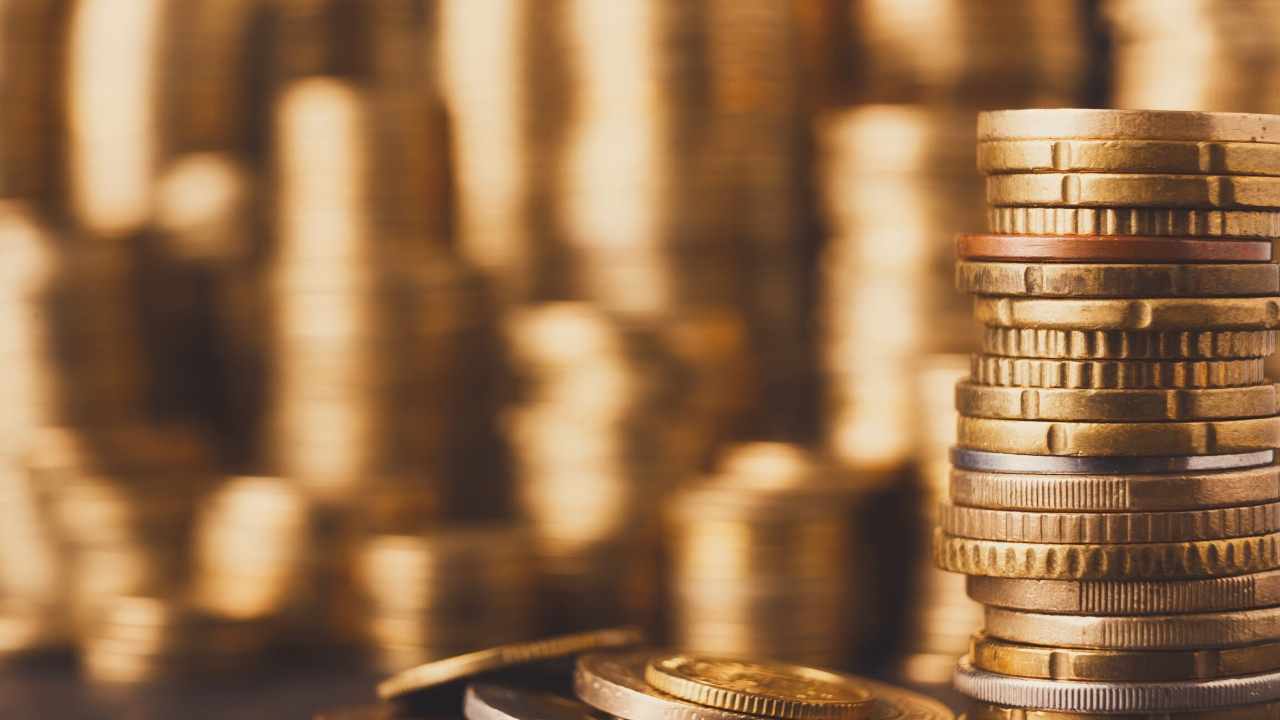 JPMorgan expects Bitcoin (BTC) to reach $130,000, while Ark Invest anticipates the market valuation of BTC to surpass that of gold.

The optimistic macro prediction from both funds revolves around the scarcity of Bitcoin, which has buoyed its popularity as a safe-haven asset. Why are both high-profile funds so optimistic in Bitcoin?

As Cointelegraph previously reported, the outlook of the U.S. dollar index is on the decline.

The fear of inflation and the increasing liquidity in the financial markets is causing reserve currencies, like the dollar, to depreciate.

Ark Invest, as an example, sees Bitcoin nearing $500,000 in the future considering that the fund expects it to surpass gold by market capitalization. Currently, the market cap of Bitcoin is roughly 10% of gold.

The Winklevoss twins, who own over a billion dollars worth of cryptocurrencies like Bitcoin, outlined a similar thesis in the past.

In the new popular essay entitled “The Case for $500K Bitcoin,” Tyler Winklevoss, the co-founder of Gemini, said:

“Today, the market capitalization of above-ground gold is conservatively $9 trillion. If we are right about using a gold framework to value bitcoin, and bitcoin continues on this path, then the bull case scenario for bitcoin is that it is undervalued by a multiple of 45. Said differently, the price of bitcoin could appreciate 45x from where it is today, which means we could see a price of $500,000 U.S. dollars per bitcoin.”

Meanwhile, JPMorgan has set a more conservative target at $130,000, which is more realistic as a shorter-term target for Bitcoin, as it would put BTC’s valuation at around $2.73 trillion.

“JPMorgan sets $130k #Bitcoin target BUT the long-term risk-adjusted Bitcoin theoretical fair value of $130,000 would drop to between $24,000 and $30,000 based on current volatility ratios. Upside potential conditional on volatility of Bitcoin converging to that of gold. (via BBG)”

However, Zschaepitz noted that the long-term risk-adjusted price of Bitcoin could fall in the future, which is not accurately predictable because it is difficult to forecast the trend of volatility over time.

What do traders think

According to a pseudonymous trader known as Bitcoin Jack, the SOPR indicator forecasts some profit-taking could occur in the short term.

The SOPR indicator gauges how many BTC in the market are in profit and thus are vulnerable to a sell-off. The trader said:

“Pretty much filled out all specific area of interest on the volume profile to be ready for trend confirmation Trend confirmation expected soon, otherwise I think we will reset to another corrective structure that will last >1-2 weeks aSOPR indicates little profit taking ahead.”

Fellow cryptocurrency trader Scott Melker emphasized that Bitcoin has performed well against the S&P 500 and the U.S. stock market, which still makes it favorable as a store of value.

“$BTC Vs. $SPX. Most assets have “risen” in value because the denominator is USD, which is depreciating. When you look at stocks vs. a deflationary asset, they look far less impressive.”

As long as Bitcoin continues to outperform the U.S. stock market, from a risk standpoint, it would remain compelling for both retail traders and high-net-worth investors in the near to medium term.