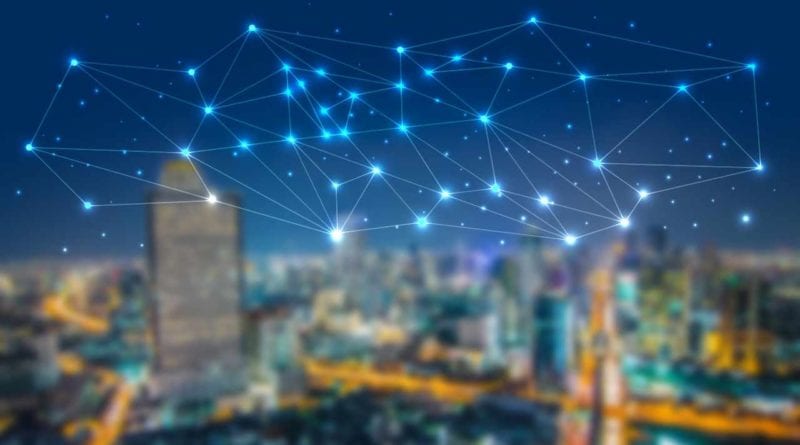 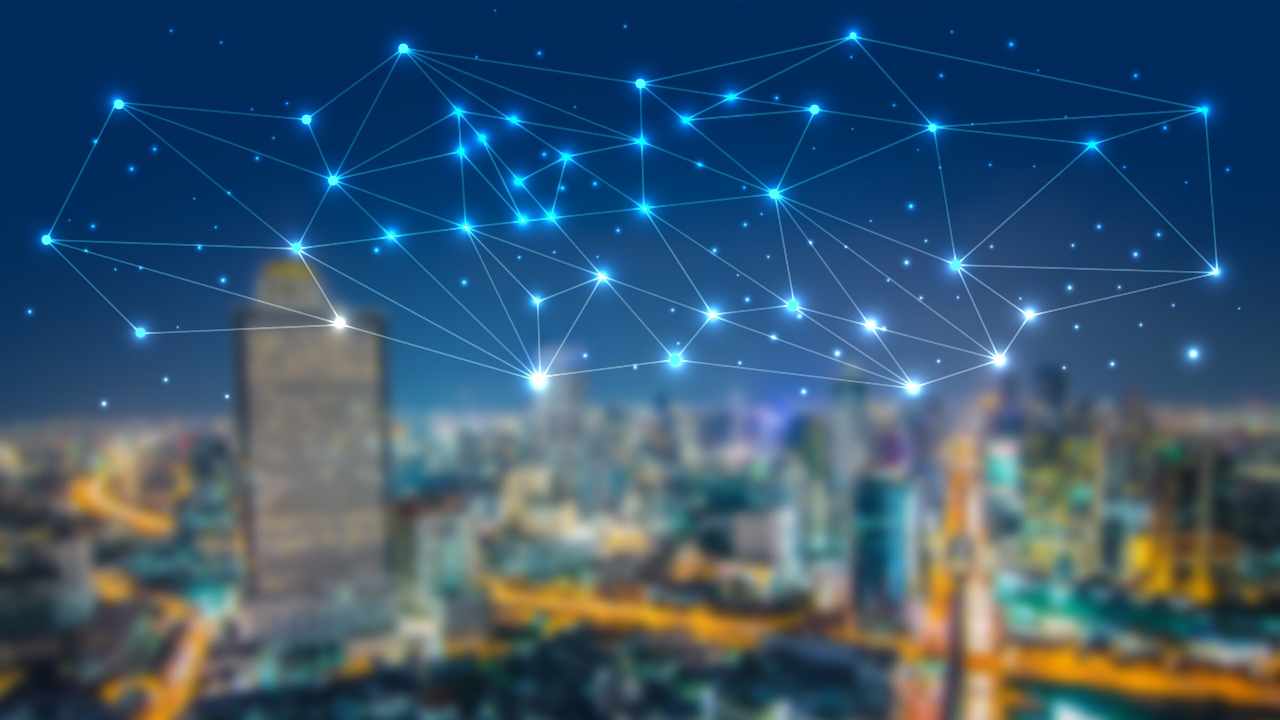 Bitcoin (BTC) now accounts for less than 60% of the total cryptocurrency market capitalization, heralding the arrival of “alt season 2.0.”

In a tweet on March 29, analyst Filbfilb, co-founder of trading suite Decentrader, announced that conditions were finally right for a fresh altcoin surge as their total market capitalization is hitting new highs of nearly $750 billion. 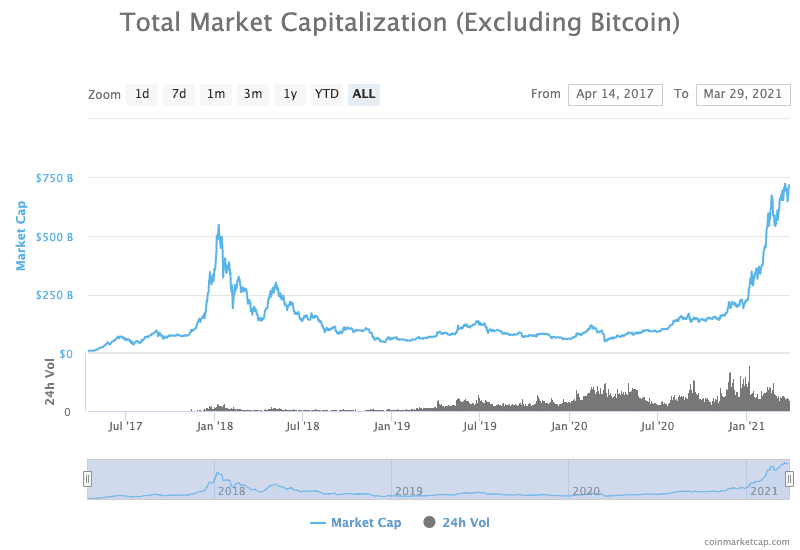 Bitcoin dominance at its lowest since October 2020

Highlighting the current BTC/USD spot price, the combined altcoin market cap in U.S. dollars and Bitcoin’s market cap dominance, Filbfilb summarized the market in what will be music to the ears of altcoin traders everywhere.

“Alt szn,” he commented, conjuring a common nickname for the phenomenon of altcoins rising when Bitcoin cools or consolidates after a price surge of its own.

“Alt season” has been a full three years in the making. As Cointelegraph reported, expectations of a broad altcoin resurgence have long been high but ultimately left unfulfilled.

Now, however, with Bitcoin consolidating after hitting all-time highs of $61,700, circumstances appear to have played into traders’ hands.

At the time of writing, Bitcoin’s market cap dominance was 59.4%, its lowest since late October 2020.

The latest catalyst is arguably Visa, which on Monday announced that it would support stablecoin USD Coin (USDC) for settlement, thus leveraging the Ethereum blockchain. ETH/USD saw a modest 4.8% uptick in response, with the market cap share of Ether (ETH), the largest altcoin, still in decline versus January.

Zooming out, the foundations are nonetheless being laid for what Cointelegraph analyst Michaël van de Poppe expects will be a “very bullish” summer for altcoins, particularly as the market capitalization has been breaking new highs, nearing $750 billion.

“Ethereum is going to surprise everyone massively,” he wrote about the Visa decision.

“Bottom in” for BTC?

For Bitcoin, meanwhile, signs of a bullish comeback remained muted Monday after markets hit the buffers at February’s all-time highs of $58,300.

Intraday activity was nonetheless strong, with the pair up by over 4% in the past 24 hours.

Among market participants, talk thus turned to whether last week’s bounce off $50,000 represented a definitive price floor in the ongoing consolidation period.

“It could very well be that the BTC bottom is in,” popular Twitter account Rekt Capital estimated on Monday.

“If this is indeed the case, then this means that $BTC bottomed after a two-week retrace for the second time this year. Average Bitcoin retrace in 2017 was ~16 days.” 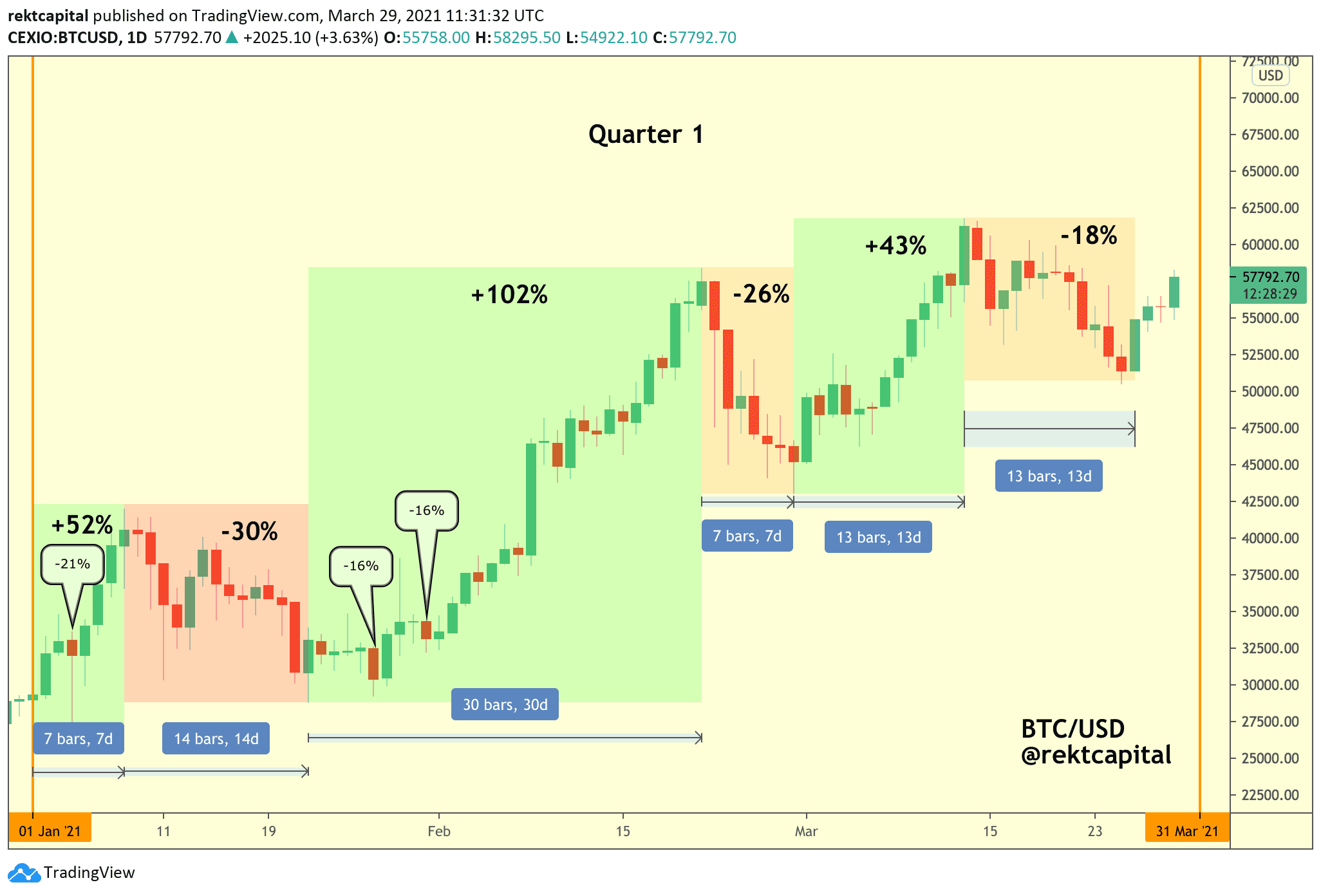 As of publication time, BTC/USD circled $58,000, showing resilience in what is the start of its final resistance block before entering uncharted price territory once again.