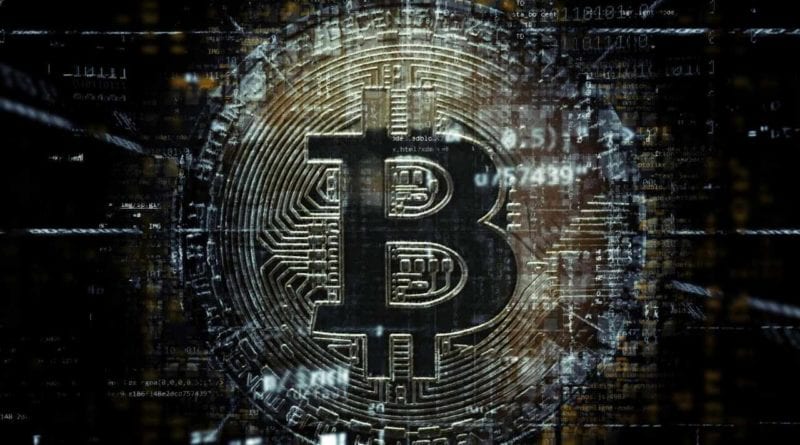 The business intelligence and analytics company released official documentation of its latest buy in on Bitcoin, announcing that it has acquired an additional 328 BTC worth about $15 million at an average price of $45,710. In a recent tweet, MicroStrategy Chairman and CEO Michael Saylor indicated that as of March 1st, 2021, the company now holds roughly 90,859 BTC acquired for a total of $2.186 billion, at an average price of $24,063 per BTC.

This latest acquisition is part of MicroStrategy’s (Nasdaq: MSTR) long-term position on Bitcoin, with a recent acquisition amounting to approximately $1 billion. At press time, shares of the the company rose between 5 to 6.6% in premarket trading, reaching a pre-market high of $805.

“We believe our bitcoin strategy, including our bitcoin holdings and related activities in support of the bitcoin network, is complementary to our software business, by enhancing awareness of our brand and providing opportunities to secure new customers,” said MicroStrategy President and CFO Phong Le.

Michael Saylor, schooled in aeronautics and astronautics at Massachusetts Institute of Technology, is one of crypto’s most passionate proponents. In a tweet, Saylor said that “Each #bitcoin is a block of sunlight encrypted in the key of life.” In an interview with blockjournal.io, Saylor said that “The new generation gets crypto. But for the older generation, Generation X, baby boomers, anybody that didn’t grow up with crypto, there has to be a war. People will learn new things during war, if your life depended on it—you have to.”

According to a Reuters calculation, the business intelligence firm’s bitcoin holdings are now valued at $4.38 billion. In the past three months, Microstrategy’s stock has risen 131.6%. In relation, Bitcoin has risen 156% in a three-month average, with 7.27% upward tick in the past 24 hours, with the total market capitalization just $5 billion shy of $900 billion.

Did you miss our previous article…
https://www.medianews.ca/2021/03/24/phoenixdao-empowering-dapps-through-neighborhood-governance/