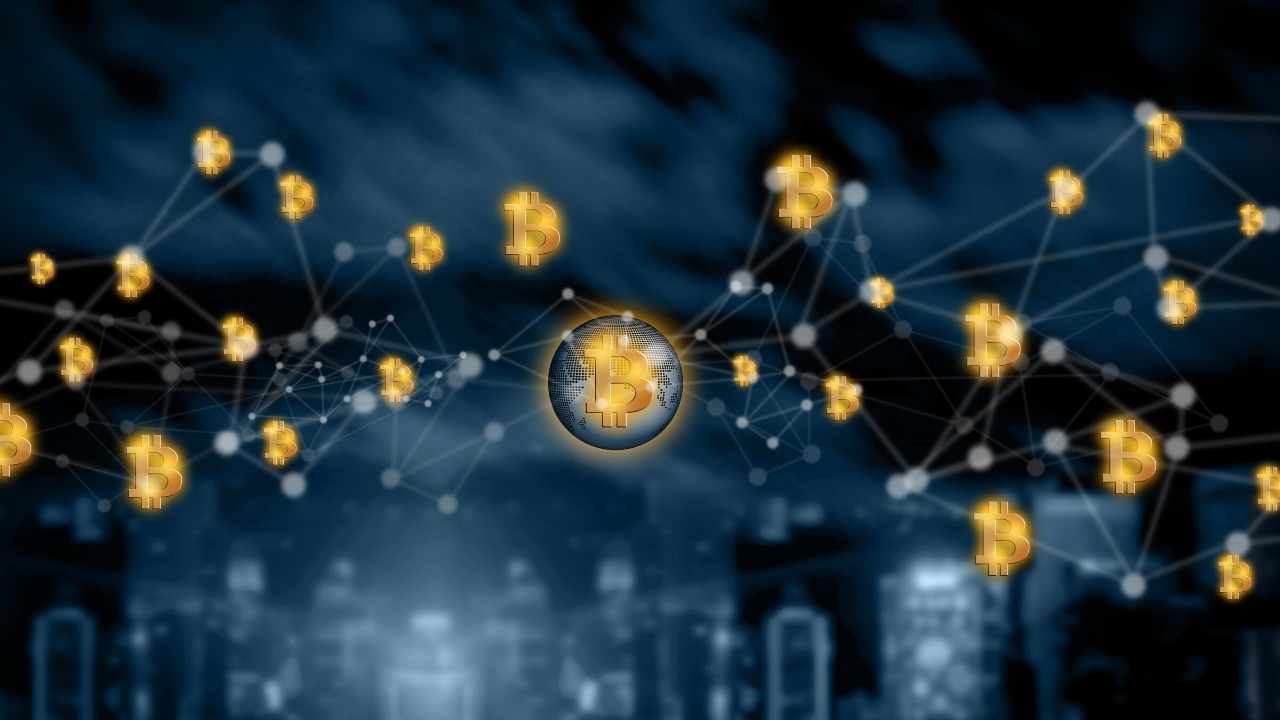 Robinhood, the stocks and cryptocurrencies trading app, will allow limited trading of previously restricted stocks this morning. The action follows the filing of a class action lawsuit against the company.

As reported by CNBC and a thread on Twitter, the furore blew up on Wednesday as traders from the Reddit forum r/WallStreetBets began to buy securities such as AMC and GameStop, which were heavily shorted up until then.

Some traders had realised that Wall Street funds were shorting the likes of GameStop and that this company was actually in a good position financially. The shorters were betting that eventually the company would go bankrupt and that they wouldn’t have to cover their positions and that they could just pocket their gains.

Word got out, and what started as a trickle of buying eventually turned into a flood, and the price of GameStop (GME) started to rocket. The shorters were forced to cover their positions by buying more shares which caused even bigger buying pressure, causing GME shares to rocket to $482 from a price of around $12 in December.

The reaction of Robinhood

Early on Thursday Robinhood blocked GME and certain other stocks from being traded. It still allowed these stocks to be sold, but restricted investors from buying more.

Robinhood had said that it had taken the move in order to comply with broker dealer capital requirements, as promulgated by the SEC. However, given the anger that ensued from its users, Robinhood then made an about-turn and announced that buying of the restricted stocks would once again be allowed – but in a ‘limited’ fashion.

“To be clear, this was a risk-management decision, and was not made on the direction of the market makers we route to. We’re beginning to open up trading for some of these securities in a responsible manner.”

Those speaking out against Robinhood stated that the actions of the company had been against individual users while at the same time it had allowed hedge funds to carry on freely trading the otherwise restricted stocks.

“Robinhood’s actions were done purposefully and knowingly to manipulate the market for the benefit of people and financial institutions who were not Robinhood’s customers,”

The lawsuit also alleged that Robinhood’s actions had rigged the market against its own customers and had deprived them of being able to buy stocks low and sell them high.