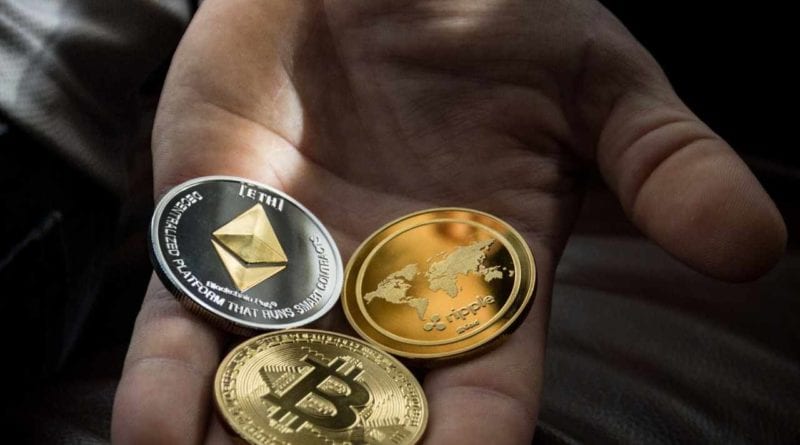 Ethereum has been facing extreme network congestion once again, which has been made worse by the cryptocurrency’s rapidly increasing price.

At one point over the past week, it cost over $100 to trade on Uniswap, which caused even larger players—some that you could call “whales”—to lament about the extremely high transaction fees.

This has caused a strong narrative shift to “alternatives” to Ethereum that can also support DeFi applications. Of course, there may be trade-offs regarding centralization and the usability of these other networks, though many seem to be willing to leave Ethereum, for now, to trade on other networks.

Ethereum alternatives are gaining traction amid this market congestion.

Coins such as Avalanche’s AVAX, Binance Coin’s BNB, and others, which all act as payment mechanisms for transactions on other DeFi-focused blockchains, have begun to surge by literally dozens of percent over the past 72 hours as Ethereum has become congested once again.

According to CryptoSlate market data, AVAX is up 250 percent in the past seven days while Binance Coin has gained over 140 percent.

Also, the native coins of networks like Cardano, Qtum, Icon, and more have surged by over 80 percent as life is breathed back into these alternative blockchains that were dubbed Ethereum killers back in 2017.

Many argue that there are solutions that can allow Ethereum to maintain its dominance but to process more transactions and at a lower cost.

The first discussion has been to increase the block size of Ethereum blocks.

Nikita Zhavoronkov from BlockChair recently suggested that the Ethereum gas limit, which determines the block size, should be increased to 15 to 20 million from 12.5 million. That would mark an increase of 20 to 60 percent, which is quite a large range.

This would allow for a large increase in transactions. The exact numbers are unclear, as it depends on how much gas a transaction takes up.

Zhavoronkov says that this is feasible because the “uncle rate,” which is sometimes used to determine the health of mining, is low. He believes that adding this capacity won’t threaten the security of the network.

It’s safe to do this because the uncle rate is at its minimum.

It’s not safe to fail to scale or introduce unpredictable fees, as seen with #Bitcoin, this pushes users to other blockchains. pic.twitter.com/rrsjGAgdLH

Many have actually pushed back against Zhavoronkov’s comments because they say that he isn’t properly assessing the potential risk of what adding more block size would do to the network.

Namely, there have been discussions around how an increase to the gas limit will result in a large increase in the “state size” of the Ethereum network, potentially causing increased latency or stress put on nodes, and as a result, more centralization.

Positively, though, there has been good progress made on the front of layer-two scaling solutions such as Optimistic Ethereum, which projects like Synthetix, Uniswap, and Rari Capital are dabbling with right now.

The post Other DeFi-focused networks are surging as Ethereum congestion narrative spurs up appeared first on CryptoSlate.

Did you miss our previous article…
https://www.medianews.ca/2021/03/09/yearn-finance-yfi-rate-taps-52k-on-grayscale-filing-news/