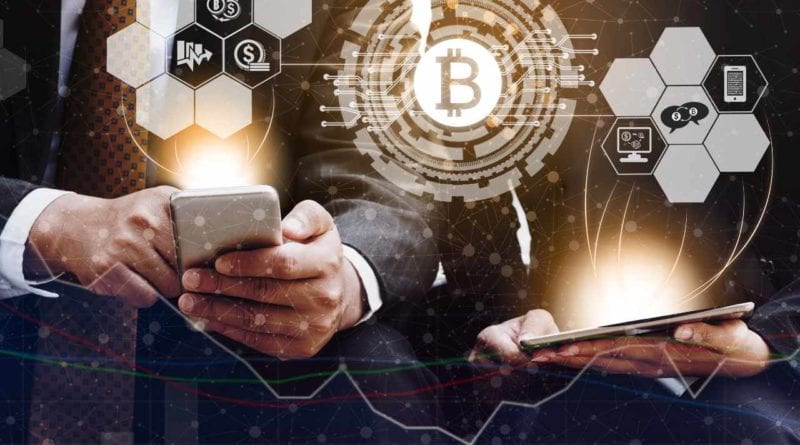 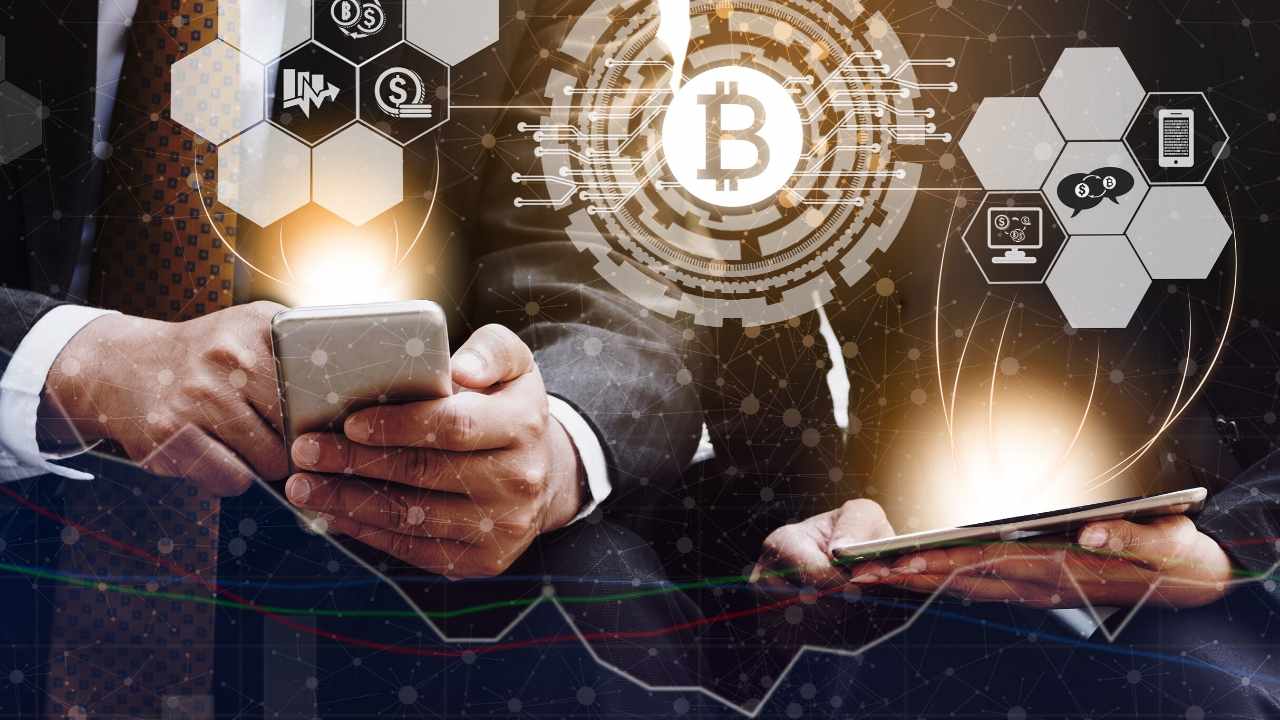 Ethereum has been hitting milestone after milestone this year, and the latest is the amount of it staked on the Beacon Chain deposit contract.

There is now just over 3 million ETH staked on the ETH 2.0 blockchain, worth a staggering $5.4 billion at current prices. According to the beaconcha.in analytics platform, there are currently over 84,000 active validators with over 8,800 pending.

That staked ETH is earning 9% per year in ETH, and the asset has just hit another all-time price high, so staking for early birds has been extremely profitable so far.

The record level of staked ETH is not the only milestone the network has made as it has now flipped Bitcoin in terms of adjusted on-chain value transfer according to CoinMetrics.

The on-chain metrics provider reported that Ethereum’s adjusted transfer value reached over $19 billion on February 4th, its highest level ever, adding that this was due to a huge surge in the amount transferred by smart contracts.

If all ETH-based assets such as ERC-20 stablecoins, wrapped Bitcoin and Ether, and Dai are included, then Ethereum is way ahead of Bitcoin in terms of value transfer, cementing itself as the world’s largest trustless money settlement network.

Other strong metrics include an all-time high hash rate of around 350 TH/s, which was hit this week, and a record in miner profits, which comes as no surprise considering those astronomical gas prices.

Ethereum mining revenue hit an all-time high late last week of $55 million in one day alone, while miners raked in $3.74 million in a single hour, making another record.

Naturally, that comes at a cost to users as gas prices are still at their highest ever level, with the average being around $25 per transaction.

Ethereum prices have followed suit with their own all-time high, hitting $1,830. The move has added 3.5% to ETH prices over the past 24 hours marking a weekly gain of almost 20%.

At the time of press, ETH was trading around $1,810 and looking to notch up another ATH during Wednesday’s trading session in the U.S. Some economists are still predicting a massive surge to $20k before the end of the year.

There was some fear about ETH prices taking a dive after the launch of CME’s futures contracts on Monday, but the opposite has occurred.