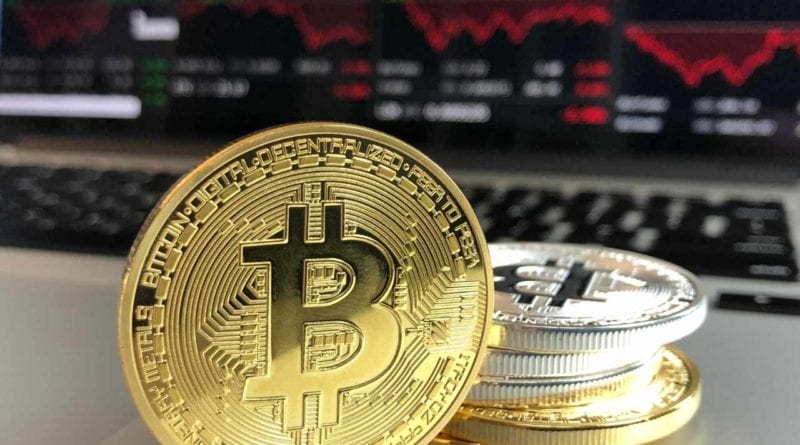 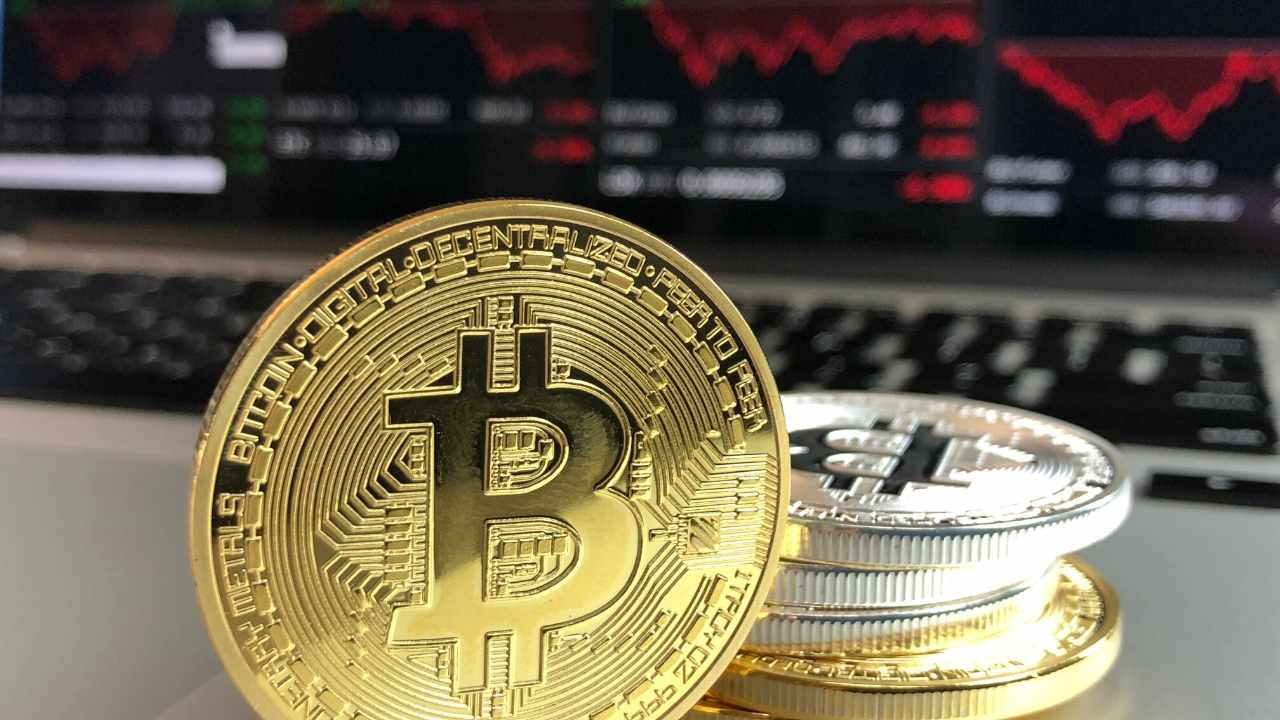 Altcoins plunged steeply on Feb. 14 after the price of Bitcoin (BTC) achieved a new all-time high above $49,000.

The timing of the altcoin market’s drop was noteworthy because it corrected as BTC was rallying, which typically does not happen.

So why exactly did altcoins crash?

There are two main reasons why the altcoin market pulled back despite the strength of the dominant cryptocurrency.

First, when the price of Bitcoin rallied to a new record-high, it sucked out most of the volume in the cryptocurrency market. This naturally caused the market to sway towards BTC, contributing to the pullback of altcoins.

Second, Ether (ETH), which often leads the momentum of the altcoin market, fell sharply against Bitcoin.

The combination of these two factors, combined with the uncertainty around Bitcoin at the $50,000 resistance level, has amplified the selling pressure on the altcoin market.

A pseudonymous trader known as “Kaleo” emphasized that predicting Bitcoin’s rally to $50,000 was arguably straightforward.

But, whether BTC breaks past $50,000 remains an important question that would decide the direction of the crypto market’s near-term price cycle. He said:

“So this move up to just under $50K was incredibly easy to spot. The real question is what happens next. I’m leaning toward brief consolidation and breaking out of the range, but I’m undecided. How long will it take? Does it get rejected? Idk.”

If Bitcoin consolidates first before breaking out of $50,000, theoretically, this trend would likely benefit altcoins in the foreseeable future.

During a Bitcoin uptrend, altcoins tend to surge when BTC is consolidating after an initial impulse rally. However, when BTC is rallying or seeing a slight pullback, altcoins often see large price drops against both BTC and the U.S. dollar.

Bitcoin is bullish for now, which is helpful for alts

For now, Bitcoin is maintaining its bullish market structure, which would relieve some of the selling pressure on the altcoin market in the foreseeable future.

Bull flags are a market structure in technical analysis that materialize when the asset breaks out after consolidating within a range.

This typically demonstrates a staircase-like rally that is sustainable over the longer term. Melker said:

“Little bull flags everywhere. Finally closed above $48,200 after 7 rejections. Consolidation below resistance usually leads to a break up.”

As long as Bitcoin defends the newly established $48,200 support area and consolidates between $48,200 and $49,700, another breakout is more probable.

If Bitcoin sees another breakout, this time, the altcoin market is likely to rally in tandem with Bitcoin after seeing an initial dip on BTC’s first impulse rally.