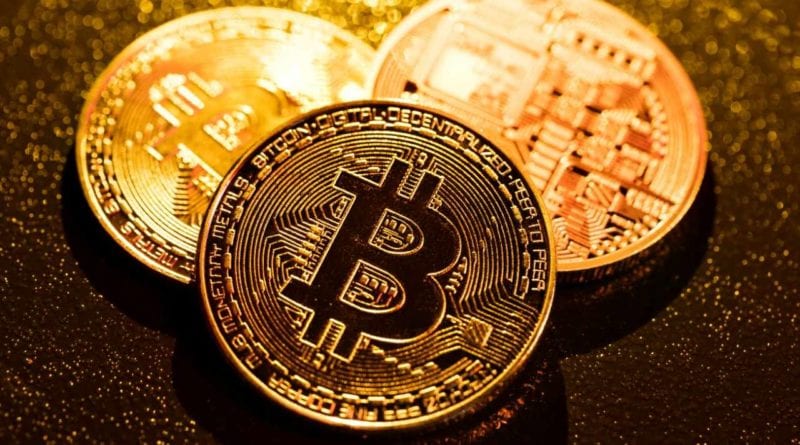 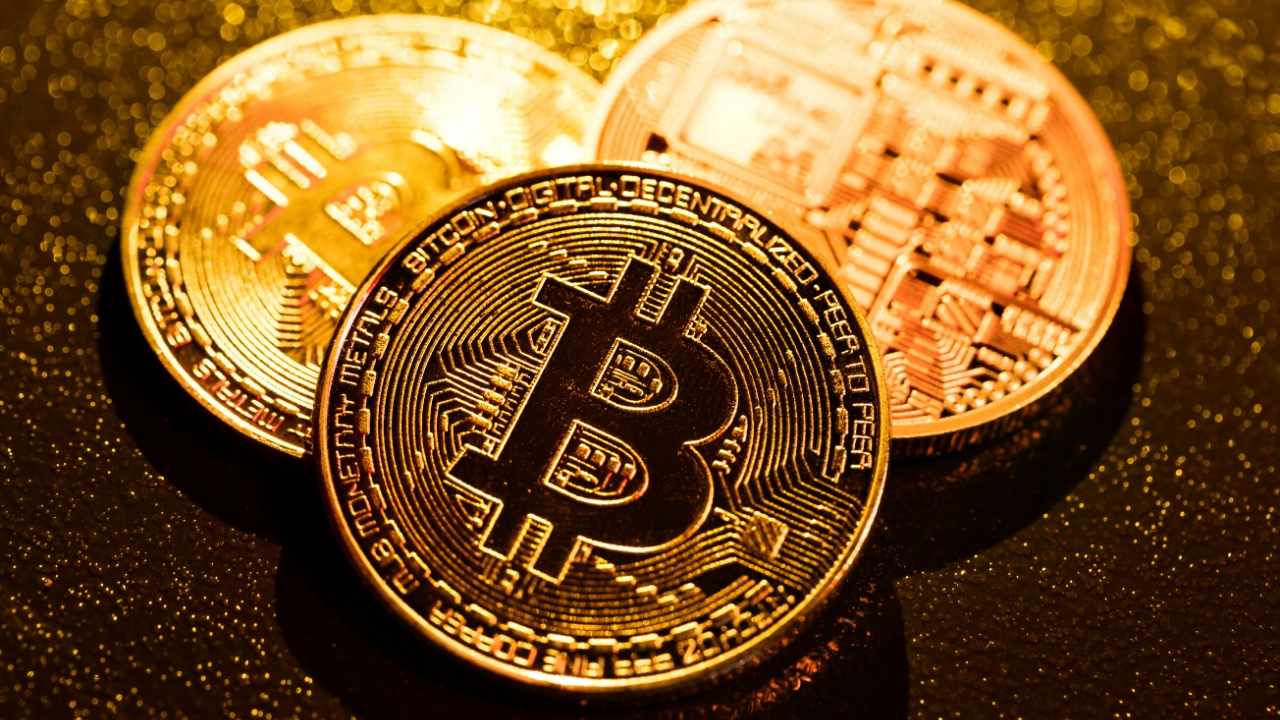 The world’s largest asset manager, BlackRock, is looking into Bitcoin. This was confirmed by the managing director of the company, Rick Rieder, today.

Rick Rieder, the managing director of BlackRock, the world’s largest asset manager, confirmed that the company is looking into Bitcoin. “We’ve started to dabble a bit into it,” he said, refusing to put a target allocation the company has.In the interview with CNBC’s SquawkBox, Rieder did say that diversifying one’s portfolio in the current economic reality does make sense. He also said that BlackRock is currently sitting on a lot more cash than they have historically had because traditional hedges don’t work.

We’re holding a lot more cash than we’ve held historically because interest rates don’t work as a hedge and diversifying in other assets makes some sense. So, holding some portion of what you hold in cash and things like crypto seems to make some sense to me.

As CryptoPotato reported in January, BlackRock filed two Prospectus documents with the United States Securities and Exchange Commission (SEC).These were on behalf of BlackRock Funds V and BlackRock Global Allocation Fund Inc.In both documents, the text reads that the company may engage in trading cash-settled Bitcoin futures contracts.

Certain Funds may engage in futures contracts based on bitcoin. Bitcoin is a digital asset whose ownership and behavior are determined by participants in an online, peer-to-peer network that connects computers that run publicly accessible or “open source.” […] The only bitcoin futures in which the Funds may invest are cash-settled bitcoin futures traded on commodity exchanges registered with the CFTC.”

Did you miss our previous article…
https://www.medianews.ca/2021/03/07/pancakeswap-becomes-the-first-billion-dollar-project-on-binance-smart-chain/