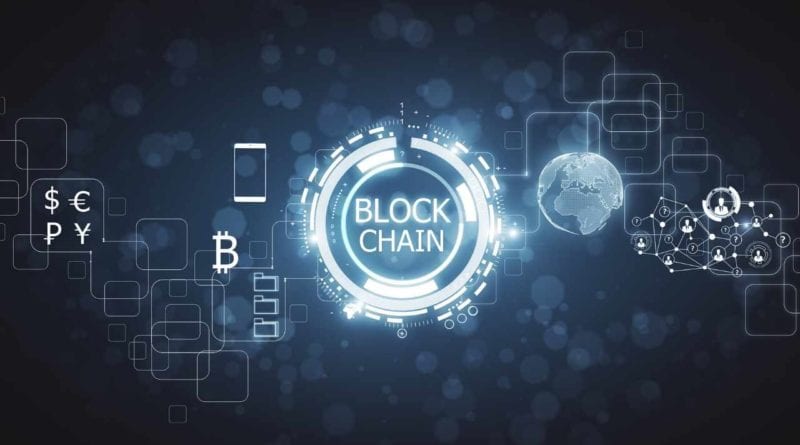 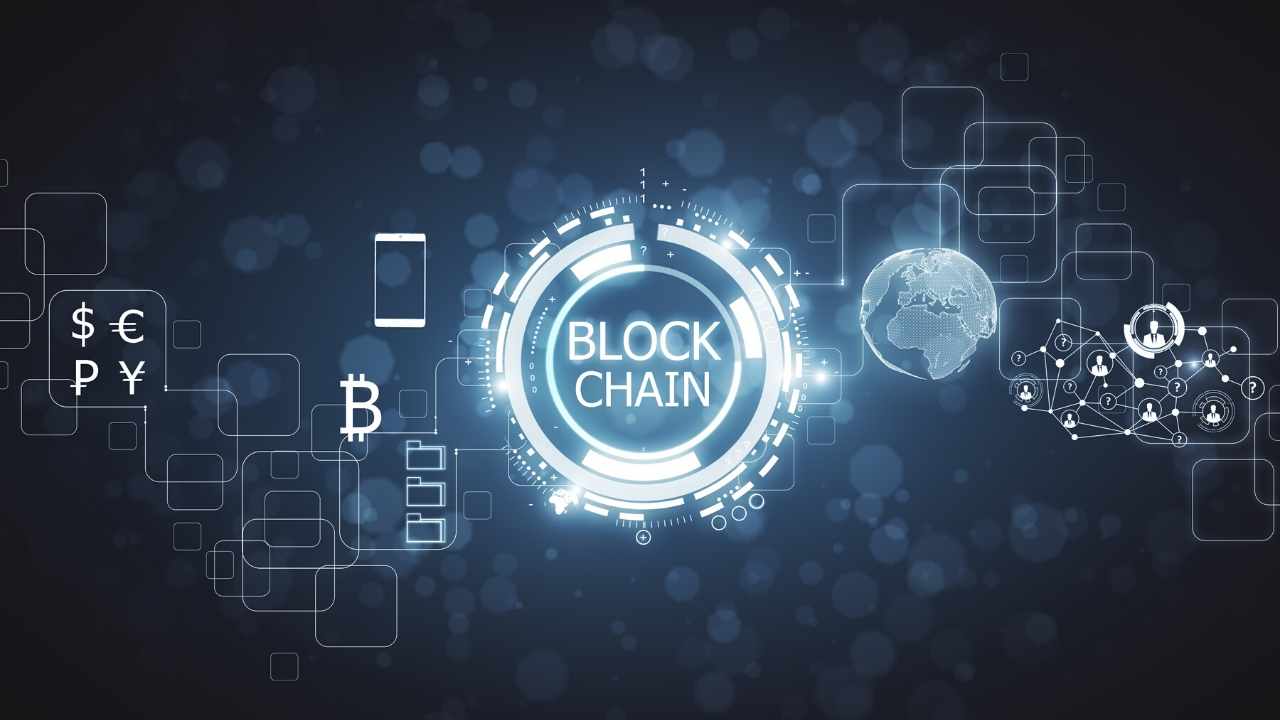 Bitcoin (BTC) fell below $50,000 on Feb. 22 as a correction gathered pace at Wall Street’s opening to deliver 20% daily losses prior to a strong response from the bulls.

After reversing at all-time highs of $58,312 on Sunday, Bitcoin fell almost $7,000 in under an hour, sparking intense volatility, which continued at the time of writing.

“Almost a $7,000 hourly candle. That has to be by far the largest hourly move in history,” analyst Scott Melker reacted.

Earlier, Cointelegraph Markets analyst Michaël van de Poppe highlighted the area between $50,500 and $52,000 as being crucial to hold in order to preserve the chances of the bull run continuing in the short term.

In fresh analysis on Monday, he noted that historically, this time of year is not when crypto markets put in their strongest performance.

At the time of publishing, Bitcoin had recovered to trade back above $53,000.

According to reports on Twitter, the action accompanied fresh criticism of Bitcoin from U.S. Treasury Secretary Janet Yellen, who reportedly referred to it as “inefficient” while repeating claims that it is used in criminal activity.

In a curious coincidence, Sunayna Tutejahe, a Bitcoin proponent and well-known financial innovator, became the new chief innovation officer at the Federal Reserve.

“The selloff across the board this week is a result of some of last week’s exuberance easing, as well as a much needed unwinding of over-leveraged long positions,” Ross Middleton, co-founder of exchange DeversiFi, added to Reuters.

For those familiar with Bitcoin and crypto markets in general, meanwhile, even the precipitous drop was just business as usual.

“After a while, you become immune to these price drops. Only makes you stack even harder,” popular Twitter account Armin van Bitcoin responded.

Contributor Joseph Young further pointed to the so-called Coinbase premium returning to positive almost immediately once the $47,400 bottom reversed, reaching an eye-watering $500 — a bullish sign. Melker, in turn, emphasized the amount of buying volume that the dip had unleashed.

As Cointelegraph reported, various factors were converging to signal that a correction was imminent even before it gathered pace, among them being suspected plans among whales to sell some BTC.

Did you miss our previous article…
https://www.medianews.ca/2021/03/07/blockpass-to-provide-kyc-solution-to-defi-manager-app-vortex/