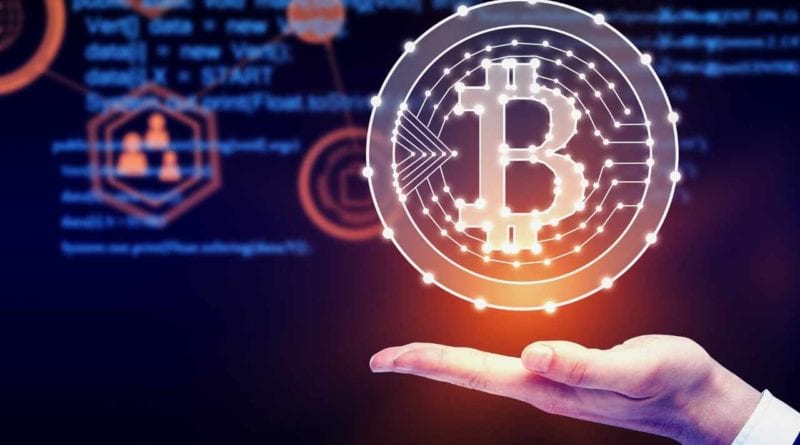 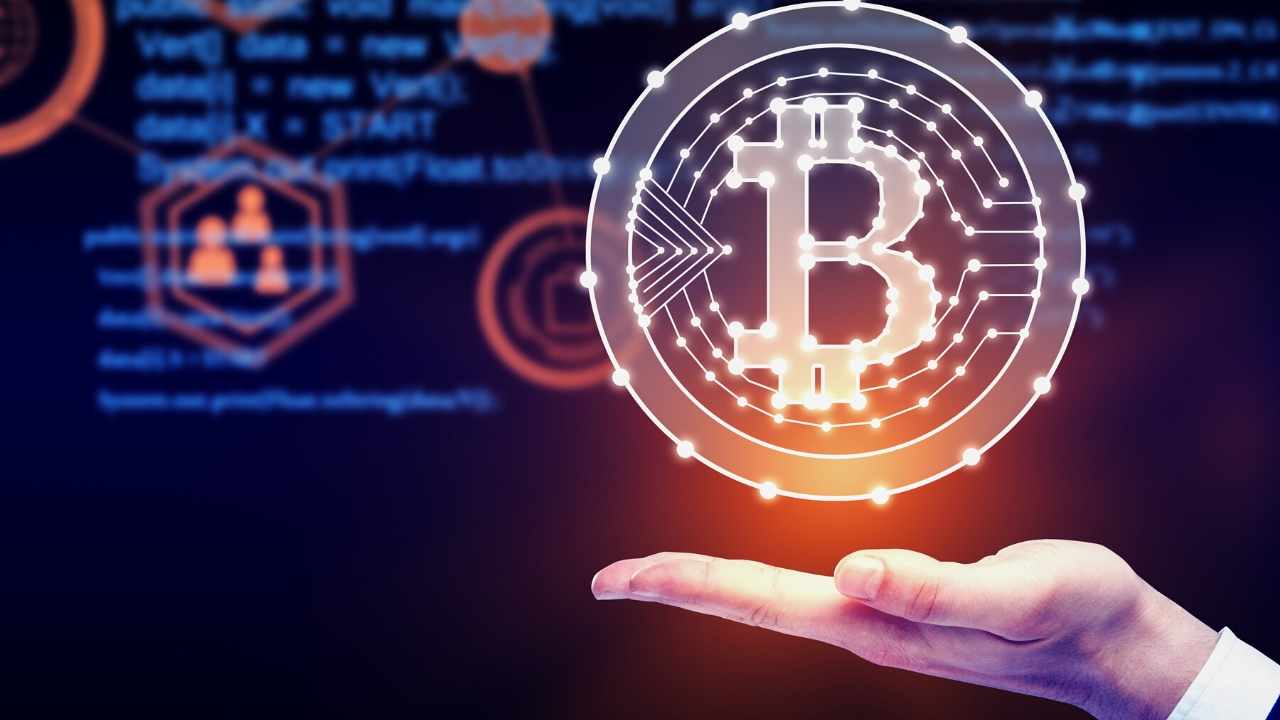 The Tesla CEO has become a bit of a Bitcoin and crypto bull lately, explaining the asset to a long-time critic.

The day Schiff got Musk’d

Elon Musk is not the first name you’d expect to counter Peter Schiff’s perpetual Bitcoin bashing. But this weekend saw the Tesla CEO attempt to explain to Schiff the asset’s rising value proposition.

It came as Musk tweeted Friday that Bitcoin was “almost as BS as fiat money”—a statement that challenged the ideological meaning of money as a concept. Schiff, however, said gold triumphed all.

“Bitcoin is almost as BS as fiat money.” So Musk regards both #Bitcoin and fiat as BS.,” wrote Schiff in a tweet. He said he agreed to the sentiment, adding that Bitcoin was “even more BS” than the paper fiat issued by central banks. “Gold is not BS. It’s real money and better than both,” Schiff said.

An email saying you have gold is not the same as having gold. You might as well have crypto.

Money is just data that allows us to avoid the inconvenience of barter.

That data, like all data, is subject to latency & error. The system will evolve to that which minimizes both.

Musk, however, dropped a response to that in the hours that followed. “An email saying you have gold is not the same as having gold. You might as well have crypto,” Musk said, adding, “Money is just data that allows us to avoid the inconvenience of barter.”

From barter to Bitcoin

The “barter” reference was made to explain how money evolved over the past thousands of years. It saw trade occurs over the assumed value of real-world items (such as a rice farmer exchanging his crop for meat from a butcher) before seashells and metal coins made an appearance—or a set of items whose value everyone had reached consensus on. Shells later evolved to paper, and conceptually, this universally-agreed value could be Bitcoin now.

Musk said that such data was inherently subject to latency and error. “The system will evolve to that which minimizes both,” he noted, suggesting Bitcoin still had a way to go before reaching widespread global acceptance.

That said, however, Schiff hit back with another argument. “As an engineer, you should know the distinction between a tangible element and a mathematical string of numbers is huge,” he replied to Musk’s tweet, adding:

“Gold doesn’t need miners to power its existence, the laws of physics do that. Gold provides owners with optionality: use, improve, or hold. Bitcoin does not.”

An email confirming #gold ownership, either from a private vault or government is but a secondary layer of trust. You can confirm this truth on your own while #Bitcoin’s ostensible trust layer requires a network of miners spending 5% of its market value a year to do it for you.

Meanwhile, Bitcoin surged to a new all-time high of over $57,000 on Saturday. It’s a price that seemed to surprise even Musk: “BTC and ETH do seem high lol,” he said

Did you miss our previous article…
https://www.medianews.ca/2021/02/24/xrp-leaps-ahead-of-ripple-us-sec-hearing-today/