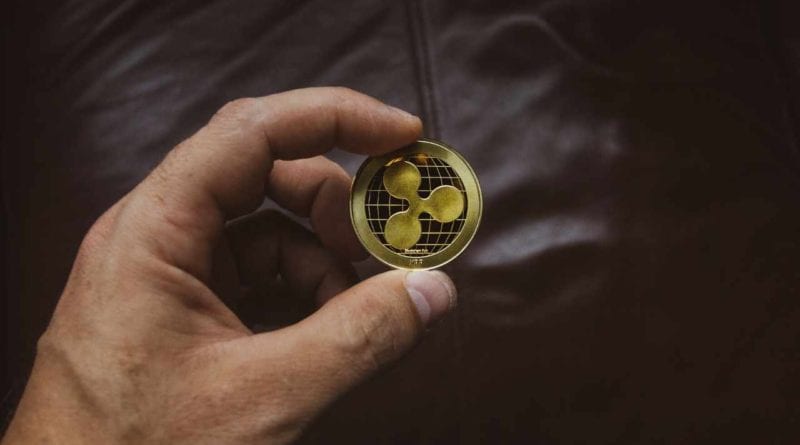 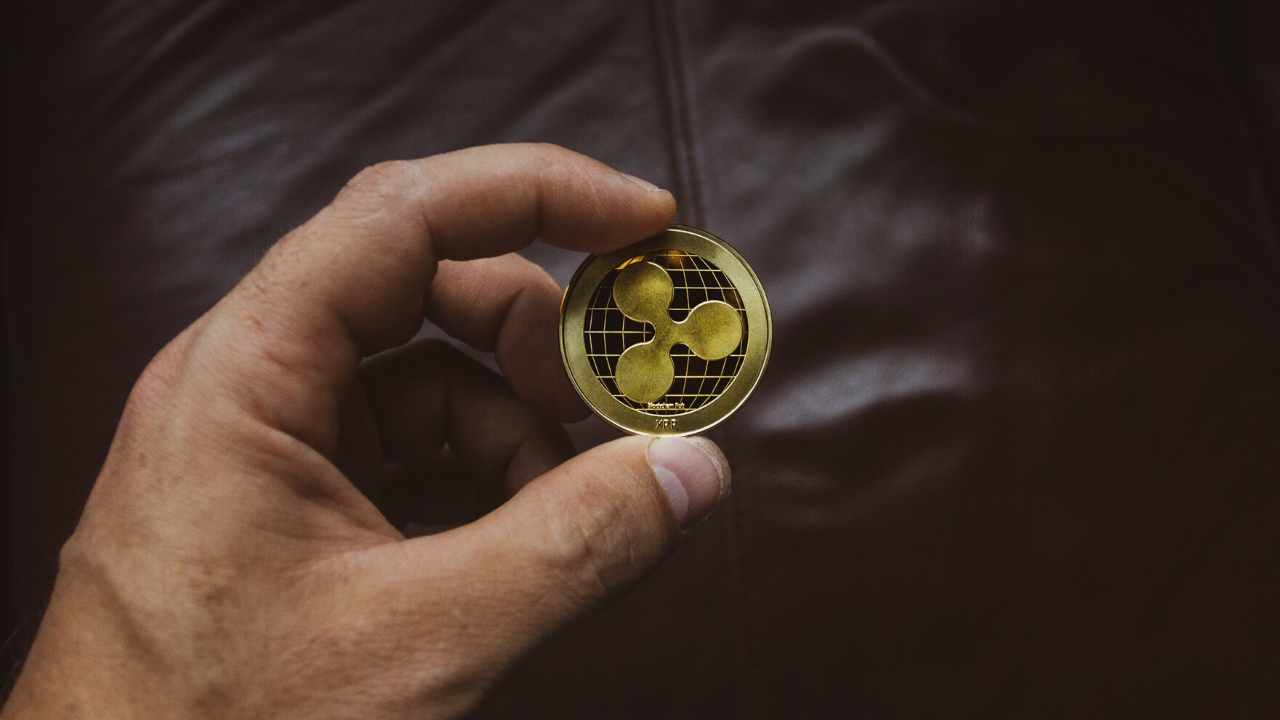 Steve Forbes, Editor-in-chief of Forbes Media, suggests that we may be headed towards a “Cryptocurrency war”. As Crypto soars in a northward direction, governments and central banks are thought to be preparing to “crush digital currencies with taxes and regulations”, in an attempt to stop them becoming alternatives to existing fiat currencies.

In a video on Forbes.com, he began by saying that the main problem with cryptocurrencies becoming major forms of payment is that they have too much volatility. He cites the example of a house owner who, if they took out a mortgage for $250,000 denominated in Bitcoin a year ago, would now be liable for nearly $3,000,000 today.

However, he adds that solutions are going to come, and that will be the flashpoint for a “financial equivalent of Starwars”. He stated:

The Forbes Editor believes that governments will use regulation. He gives the example whereby a decree could decide that commercial contracts denominated in crypto “were not enforceable in a court of law”. He also suggests that they might not be allowed to be used to pay taxes with, and that cryptocurrencies themselves could be heavily taxed.

As an example of a government backlash to alternative currencies, Forbes refers to the “ferocious reaction” when Facebook unveiled its plans to introduce the Libra payments system. Even so, Facebook’s new, more regulatory friendly version of the payment system called Diem, is scheduled to launch later this year.

But he adds that its all the government’s own faults that they have made such a mess of monetary and fiscal policies.

To end the video Forbes says that he thinks that, in spite of the forces arrayed against crypto, “Technology will trump the monetary monopolists” and that “a new economic era is approaching”.

Steve Forbes is a widely respected author and economist, and he is presently producing the podcast “What’s up”, where he converses with politicians and business leaders in an attempt to challenge traditional conventions.

Did you miss our previous article…
https://www.medianews.ca/2021/02/19/polkadot-parachain-to-change-universe-sdk-now-with-adoriasoft/