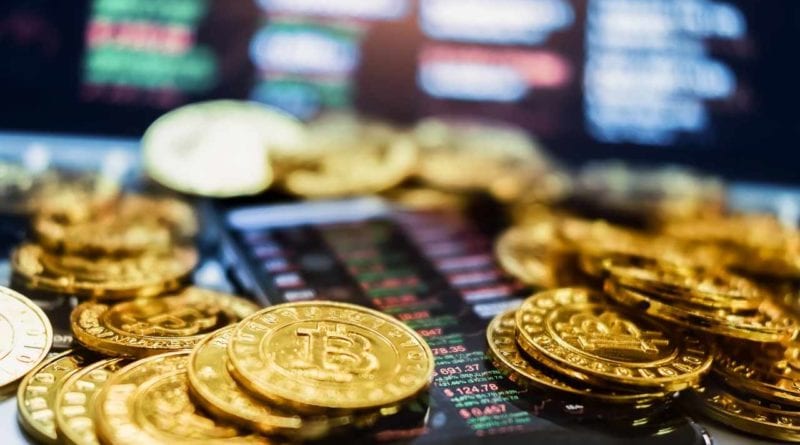 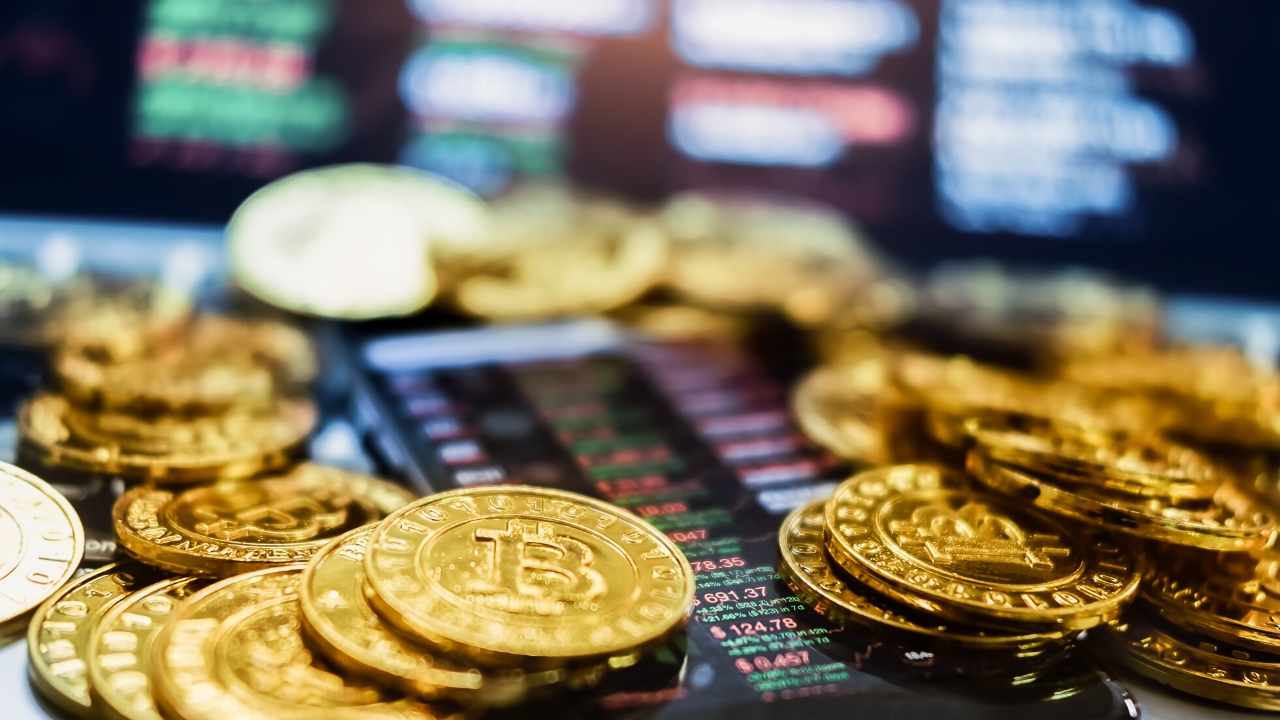 Billionaire investor Mark Cuban has been under the microscope in the crypto space over the past few weeks as he has started to tweet more about Bitcoin, Ethereum, and now even decentralized finance tokens to his over eight million followers.

Cuban has long been asked about Bitcoin, being a prominent investor and a prominent media figure due to his involvement in projects like “Shark Tank.”

In a recent Reddit “Ask Me Anything” post, Cuban confirmed that he has been dabbling heavily in the DeFi space, doubling down on his Twitter posts on the subject.

What’s interesting is that instead of hosting the “Ask Me Anything” on the AMA Subreddit, he opted to do it on WallStreetBets, which has seen a parabolic explosion

Cuban responded by noting that he currently holds AAVE and SUSHI, the native coins of Aave and SushiSwap, respectively.

This confirms analysis done by on-chain trackers who noted last week that a wallet affiliated with Mark Cuban held AAVE, along with capital staked in the protocol itself. Further analysis found that another wallet in the network of Cuban held SUSHI.

While this was not explicitly Cuban, this Reddit comment has seemingly confirmed this. That comment also indicated that the billionaire holds Bitcoin, Ethereum, and Litecoin, which is somewhat unsurprising.

He added that he thinks DeFi is one of the industries, along with nanotechnology, green technology, and other new technology classes, that have the potential to “explode in the next 10 years.”

Cuban also imparted some more comments about the broader state of the crypto space.

He specifically pointed to the strength of Bitcoin HODLers (yes, he used the term “HODLers”), noting that the fact they had conviction in BTC allowed them to make money even if they bought the top of the 2017 rally near $20,000.

You have to learn from your trading experiences pic.twitter.com/qkKCbJ1SA2

He also spoke to the broader GameStop situation, seemingly indicating that he is ideologically aligned with the WallStreetBets group and the DeFi space by somewhat of an extension.