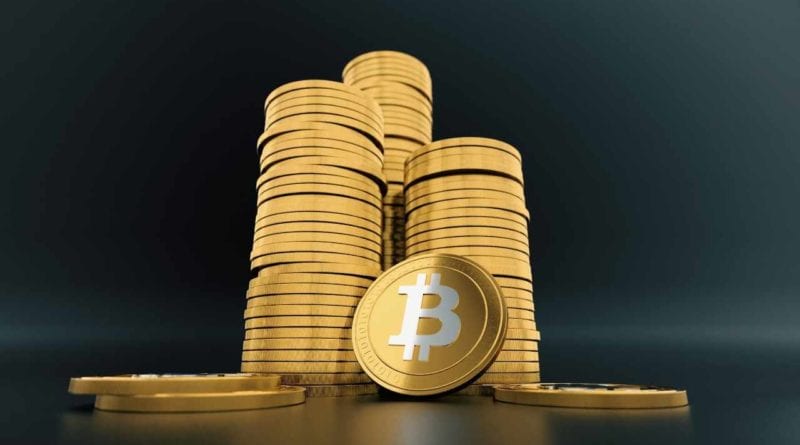 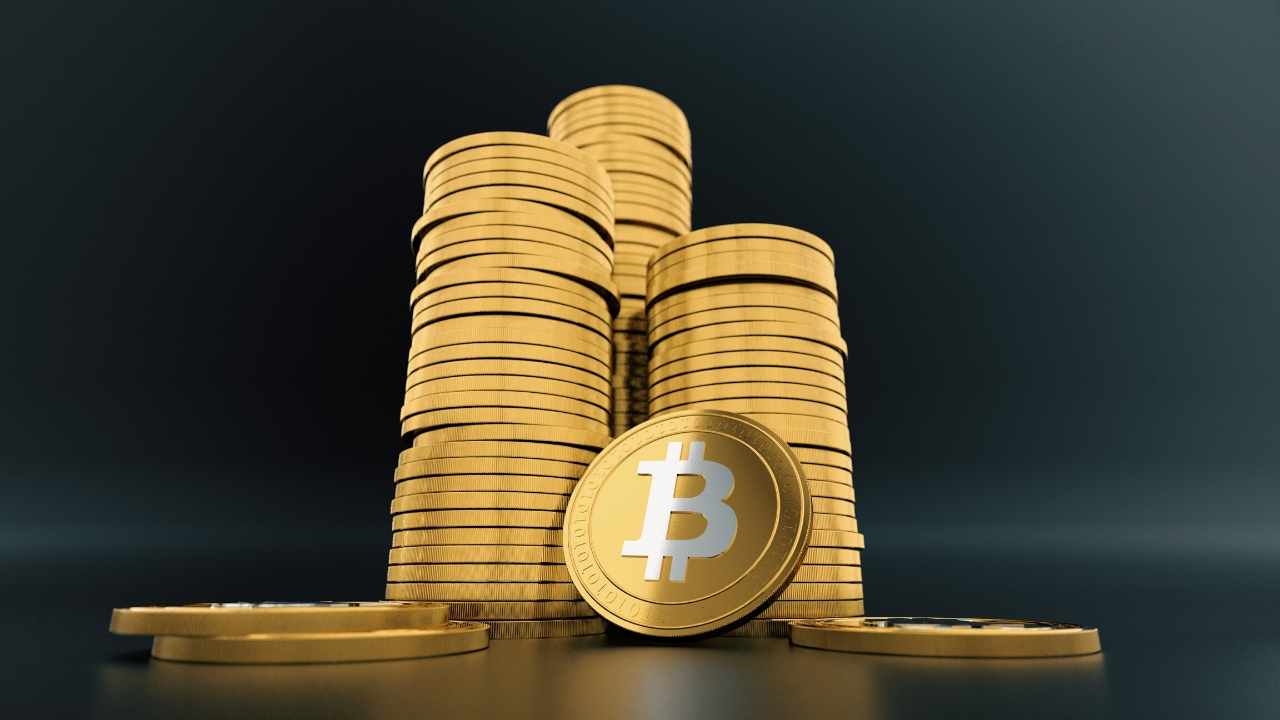 Just a few days after shocking the world by updating his Twitter bio to include only “Bitcoin,” Tesla’s Elon Musk has doubled-down on his support on the cryptocurrency. During a recent speech, Musk said that BTC is on the brink of a broader adoption from traditional financial representatives.

According to a Reuters report, Musk showed his recently-found favoritism for the primary cryptocurrency during a speech on the invitation-only social media app Clubhouse by saying that: “I am a supporter of bitcoin.”In it, the prominent entrepreneur and engineer said that bitcoin is “on the verge” of being accepted by traditional investors and high-net-worth individuals.Although he failed to disclose if he has purchased any portions of bitcoin now, he had expressed regret of now buying eight years ago when he was first introduced to the asset.

“I was a little slow on the uptake … I do think at this point that bitcoin is a good thing.”

CryptoPotato reported last week that the CEO of Tesla and SpaceX updated his Twitter profile to display only one word – “Bitcoin.” The asset exploded in value in the following hours to a 10-day high of nearly $39,000.Previously, Musk had shown a somewhat controversial approach towards BTC with questioning its role in the monetary system and rather trolling Twitter engagements.Title: Elon Musk: Bitcoin Is a Good Thing, I’m a Supporter of It
Sourced From: cryptopotato.com/elon-musk-bitcoin-is-a-good-thing-im-a-supporter-of-it/
Published Date: Mon, 01 Feb 2021 10:16:02 +0000

Did you miss our previous article…
https://www.medianews.ca/2021/02/02/bnb-records-all-time-high-as-bulls-eye-50-binance-coin-rate-analysis/