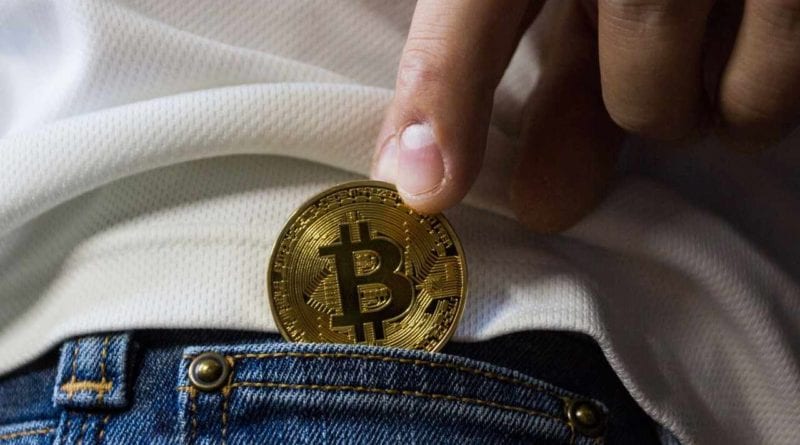 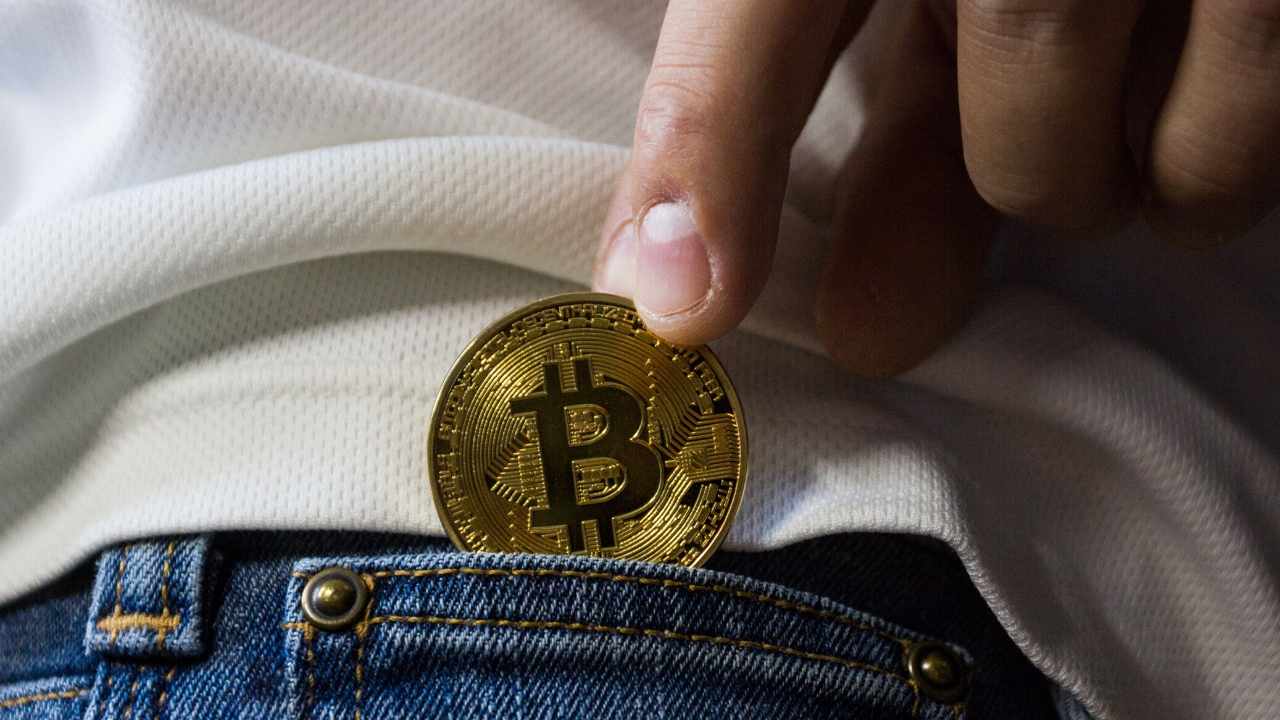 The Yearn.finance community is introducing a proposal to reform the current token economics of YFI. Popularly called “buyback and build,” the proposal aims to bolster the project’s treasury while also generating value for all stakeholders. Its list of authors includes Yearn core developers Banteg, Tracheopteryx and Lehnberg, as well as Gabriel Shapiro, partner at BSV Law and occasional Yearn contributor.

Currently, Yearn.finance uses a staking and dividends model. Holders must place their tokens in the yGov contract and receive a portion of the revenue generated by its yield strategies. This mechanism is somewhat similar to traditional dividends.

An alternative method of value capture used by some, like Maker, sees the protocol buyback tokens on the open market and then “burn” or retire them. This mechanism creates buying pressure on the token’s price, ideally resulting in a tight coupling between the protocol’s success and its token’s price — and finally, stakeholders’ wealth. This kind of strategy has gained significant prominence in stock and crypto markets in recent years due to its flexibility and tax efficiency for holders.

The Yearn proposal proposes a somewhat different mechanism, inspired by an essay written by Placeholder VC’s Joel Monegro. Instead of retiring the tokens bought back on the market, they would be kept in the treasury’s balance to be redistributed for development and community initiatives. Future governance proposals would be able to use the tokens in the treasury as funding.

The proposal stresses that the buying process must be continuous and automated, while avoiding the possibility of front-running or other exploitation mechanisms. From a financial perspective, the proposal attempts to let the YFI treasury capture the benefits of inflation, for example via staking or liquidity mining, while not expanding its 30,000 YFI supply.

Nonetheless, the fact that the tokens are expected to eventually make their way back into circulation limits the effectiveness of this value accrual strategy. This is largely by design — One of the motivations for activating the mechanism is to concentrate all resources on the growth of the protocol. According to the authors, Yearn.finance is still too immature to afford paying out dividends to holders.

Other, more practical benefits include the ability for all tokens to participate in governance and to reap protocol rewards. Retiring the yGov staking contract would also allow to build more traditional yield generation vaults involving the YFI token.

The proposal is still in its earliest stages. An informal poll shows more than 90% support among community members, but the decision would need to be formalized via on-chain voting.

Did you miss our previous article…
https://www.medianews.ca/2021/01/14/german-property-group-concerns-24m-bond-utilizing-excellent-blockchain/