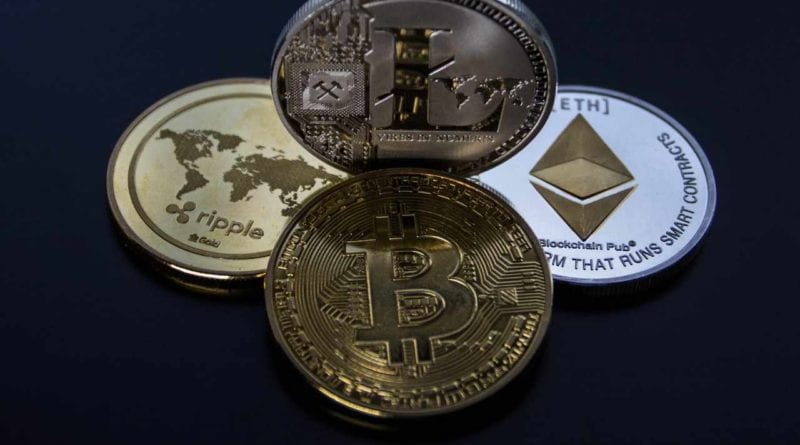 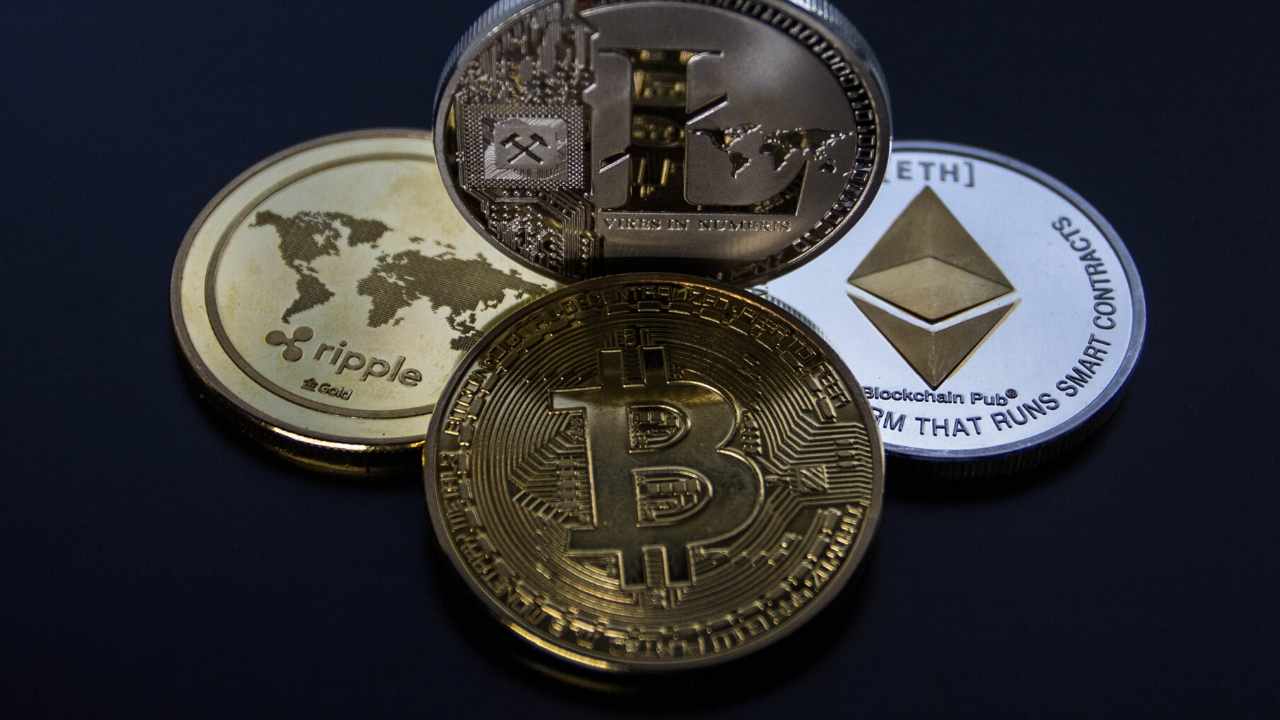 The exec initially made this prediction in August 2020, when Bitcoin was trading at about $11,600. At publishing time, the cryptocurrency is trading at over $38,000. On Tuesday, Morehead said that Bitcoin still has lots of room for growth:

“Is bitcoin overvalued? I would say no. […] Bitcoin has spent three years well below its long-term compound annual growth trend line, it’s still below it, and although Bitcoin has rallied a great deal over the last six months, I think it is fairly valued.”

Morehead believes that major global digital currency developments like China’s digital yuan will positively impact the crypto market by boosting mainstream adoption. “There are over a billion people on earth that do not have access to a bank, but do have access to a smartphone, and that’s all you need to use a cryptocurrency,” Morehead said.

Joey Krug, co-chief information officer of Pantera, said that Bitcoin’s ongoing bull run is different from previous rallies and will not end the same way as its previous run in 2017. Krug said that the latest rally is much stronger in terms of adoption fundamentals.

“The high level fundamentals for 2017 was that there really wasn’t much fundamentals at all, most projects were just an idea on a piece of paper, most things hadn’t launched, most things didn’t have live products,” he stated.

Did you miss our previous article…
https://www.medianews.ca/2021/01/14/yearn-proposes-buyback-and-build-technique-for-yfi-holders/