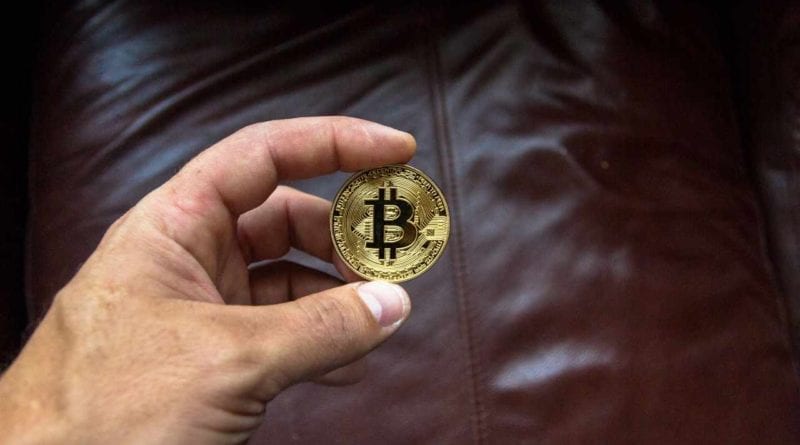 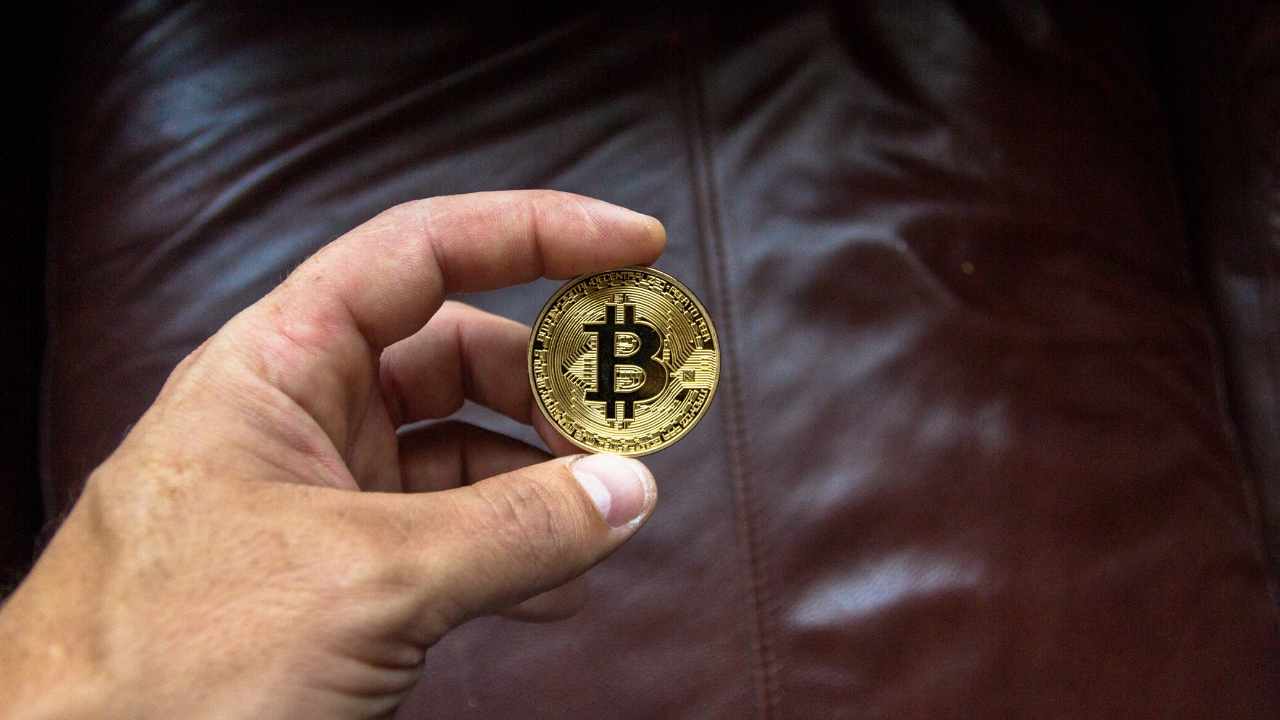 Russia’s central bank digital currency, or CBDC, could contain a number of risks related to cybersecurity and fraud, according to several local financial institutions.

The Association of Russian Banks, or ARB, has released its official feedback on Russia’s digital ruble project on Jan. 13.

The study included 17 ABR credit institutions in Russia accounting for 58% of the total assets of the domestic banking system. According to the report, the majority of ARB members believe that risks associated with the digital ruble are similar to those of cashless transactions powered by banking accounts and cards, as well as cryptocurrencies.

The ARB specifically outlined the risks related to cybersecurity, warning that online settlements are often vulnerable to attacks like unauthorized access to customer accounts as well as client data and operations. There are risks of identity theft or digital ruble theft through hacking a personal account or identification errors, the association noted.

According to the ARB, these cybersecurity risks are associated with all models of a digital ruble proposed by the Bank of Russia so far.

The association also pinpointed some risks related to the offline implementation of a digital ruble, including risks associated with the inability of regulators to trace fraudulent transactions. “Offline payments significantly reduce the possibility of detecting and preventing fraudulent payments, and this digital ruble model would be especially dangerous,” the ABR wrote.

The Bank of Russia released its first consultation paper on the development of a digital Russian ruble on Oct. 13, 2020. The bank said that users will be able to access the digital ruble on their e-wallets and mobile devices, both online and offline.

Shortly after the Bank of Russia presented its digital ruble plans, a senior official in the presidential administration said that Russia doesn’t need to rush. Dmitry Peskov, a special representative of the President of the Russian Federation on digital and technological development, said that the risks of a central bankdigital currency are so great that the country needs time to examine the issue.

Did you miss our previous article…
https://www.medianews.ca/2021/01/13/2-2-m-beeple-nft-art-drop-to-be-tokenized-in-virtual-music-celebration/