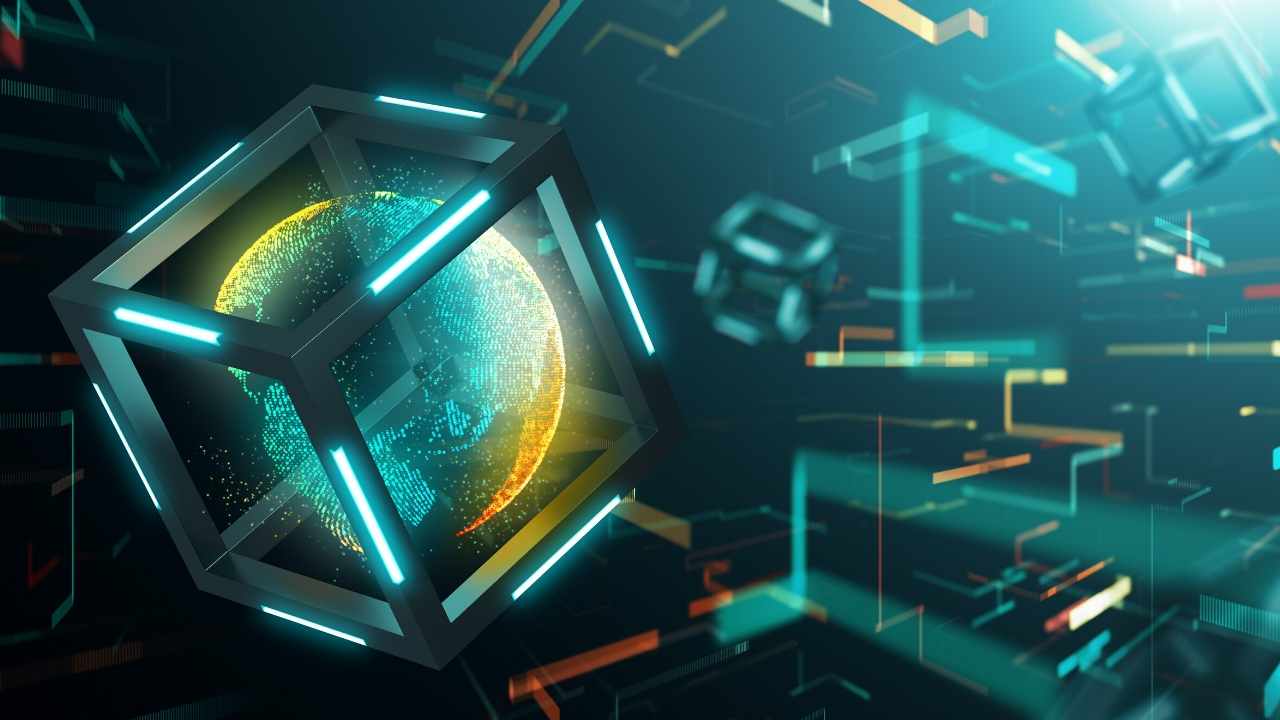 DLive, the decentralized streaming platform that Justin Sun purchased and migrated to Tron in December 2019, was used by several far-right extremists to live-stream their insurrection in the U.S. Capitol building on Jan 6.

The extremists were also able to raise donations during the broadcast and the platform has been accused of allowing extremists to raise “hundreds of thousands” of dollars, mostly in cryptocurrency, since it was founded.

Baked Alaska’s real name is Tim Gionet. A former contributor to Buzzfeed with a strong social following, Gionet also participated in the deadly August 2017 “Unite the Right” rally in Charlottesville. He has been kicked off mainstream platforms including Twitter and YouTube for violating their terms of use.

On Jan 6, Gionet recorded himself in the Capitol building, including live from the office of U.S. House of Representatives Speaker Nancy Pelosi. Anchorage Daily News estimated that more than 16,000 viewers tuned in for the stream. Gionet received donations from viewers during the criminal protest totaling $222 combined from more than 200 individual donations.

DLive takes a 25% cut out of all donations made on the platform, of which one-fifth is redistributed to other DLive users. Hatewatch noted:

“DLive has paid out hundreds of thousands of dollars to extremists since its founding, largely through donations of cryptocurrency built into a service provided by the site.”

In November the blog reported that white nationalist Nick Fuentes, who also featured prominently in the “Stop the Steal” protests that led to the breach of the Capitol Building had “generated money through DLive at a pace that matches a six-figure salary.”

DLive responded to the events on Jan 7, tweeting that it “does not condone illegal activities or violence,” and encouraging users to report channels that violate its community guidelines. Cointelegraph reached out to DLive, however, did not receive a comment as of press time.

“The violent protests in the Capitol today are a disgrace. We prohibit incitement and calls for violence on our platform. We are actively reviewing and removing any content that breaks these rules.”

A video published by President Trump describing the insurrectionists as “special” prompted further action the big social media platforms, with Facebook blocking Trump’s account until at least the end of his term, and Twitter blocking the president’s account for 24 hours. In response the “free speech” decentralized social media platform Gab said they’d reached out to Trump’s team and had reserved an account for him.

In December, Justin Sun announced DLive will soon undergo an overhaul that will see it integrate with BitTorrent.

Did you miss our previous article…
https://www.medianews.ca/2021/01/08/token-based-electricity-top-up-app-expands-in-africa-however-faces-headwinds/