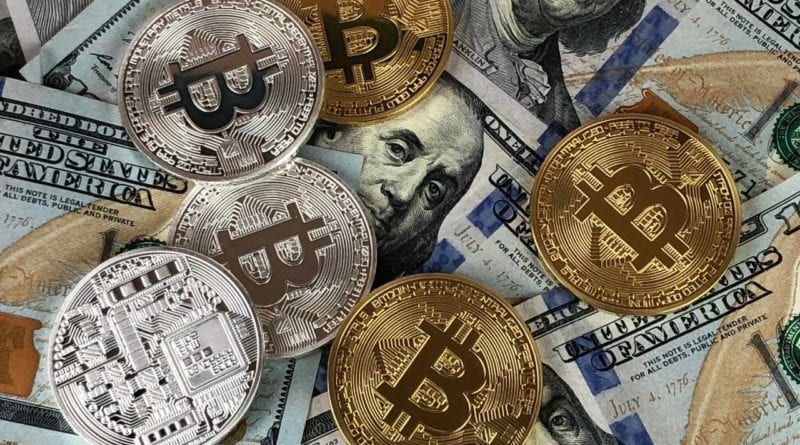 There has reportedly been yet another DeFi exploit, which resulted in massive declines for its native token. This time, the victim was Cover protocol, and its COVER token crashed by almost 80% on Binance within minutes.

COVER has tanked by almost 80% before recovering to its current trading price. Regardless, the cryptocurrency is still down more than 50% from today’s high. 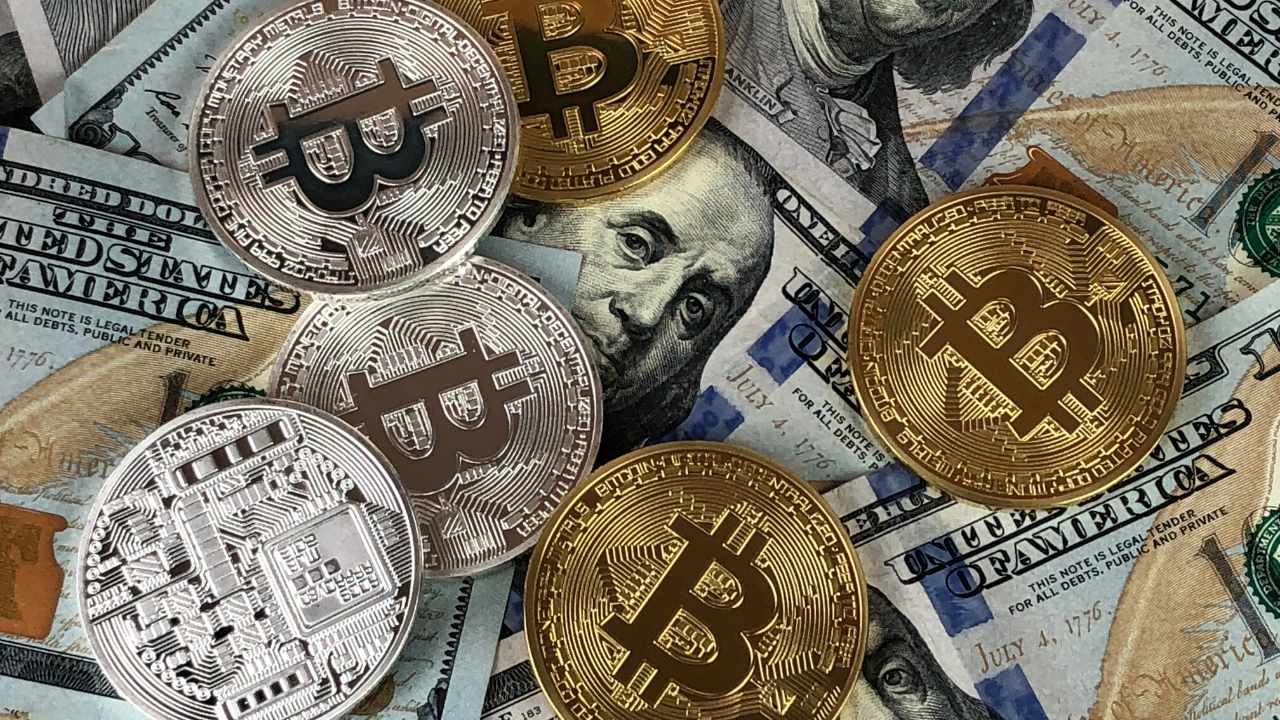 The team behind the protocol has so far failed to provide any explanation for the crash, which seems untypical, to say the least.However, members of the cryptocurrency community, including influencer Ivan on Tech, have revealed that the protocol has been exploited.According to another user, what transpired was the following. Someone minted fake tokens, provided liquidity through Balancer, staked the resulting BPT token, and unstaked real COVER tokens. In essence, the hacker has managed to exploit an infinite minting bug on the incentives contract.This is far from the first exploit in recent months as more and more DeFi projects continue to fall victim to hackers.As CryptoPotato reported earlier this month, Warp Finance also got exploited through a flash loan attack where the perpetrator made away with $7.7 million.Additionally, Binance has announced that it will suspend COVER trading following the exploit.Title: Cover Protocol Exploited: The DeFi Token Plunged 80%
Sourced From: cryptopotato.com/cover-protocol-exploited-the-defi-token-plunged-80/
Published Date: Mon, 28 Dec 2020 13:44:38 +0000

Did you miss our previous article…
https://www.medianews.ca/2020/12/29/ethereum-price-analysis-after-18-from-yesterdays-low-is-800-in-sight-for-eth/