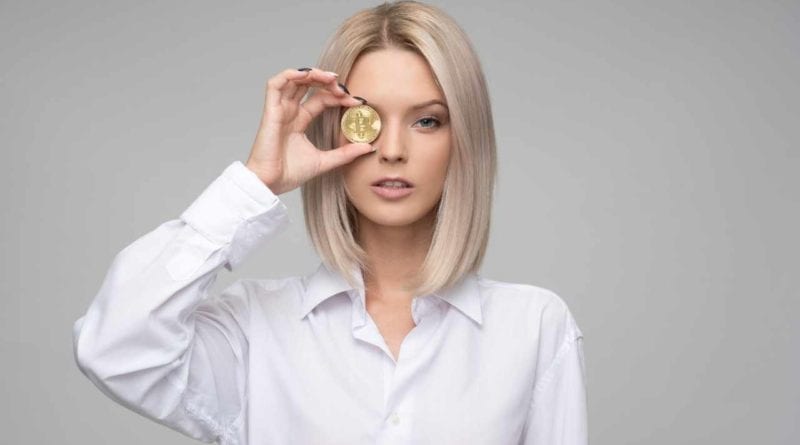 Yield farmers and DeFi token aficionados certainly had a merry Christmas thanks to 1inch, a relatively young and unknown token that in a matter of hours surpassed many other cryptocurrencies’ performance in the top 100 of cryptocurrencies with the largest market capitalization.

The protocol is governed by a DAO. 1inch has been in development since 2019 and has received funding from Binance Labs, Galaxy Digital, Greenfield One, Libertus Capital, Dragonfly Capital, FTX, IOSG, LAUNCHub Ventures, and Divergence Ventures.

Still, it wasn’t until Christmas of 2020 that it started to ring the bell for serious traders and crypto enthusiasts. The reason? a 1000% spike after being listed in Binance.

During the Christmas of 2020, Binance surprised the community with the announcement of support for 1inch. The tweet received more than 700 likes in a few hours, spreading through many corners all over Crypto Twitter.

When the token trading started, it went up by 1200%: from $0.2 to $2.60, and the daily trading volume exceeded $ 106 million. This rise of more than 1000% was undoubtedly the topic of conversation for DeFi fans during Christmas.

Even CZ himself was surprised, tweeting an amusing pun:

After this major spike, the token experienced a correction, dropping to a low of $2.2 before a new rebound up to $2.9. After this, the token had another sharp drop all the way down to $1.8, where it seems to have found some stability, trading sideways between that level and $2.5 as key resistance. The 1inch team has been busy. Along with the listing, the protocol also airdropped tokens to all those traders who had used the platform before September 15th.

The airdrop was served to all those who had used the platform to make at least 4 trades or had traded at least $20. This gave a total of 55200 eligible addresses to claim the free 1inch tokens.

And while all of those users had yet another reason to thank Santa, one, in particular, should be dancing and singing carols right now, as they received 9,749,686,003 tokens worth $27.5 million at the maximum price of $2.8 per token.

This ERC-20 address which received such a large Christmas present is owned by a trader with strong activity on DeFi platforms such as Uniswap, Sushiswap, and some experimentation with NFTs.