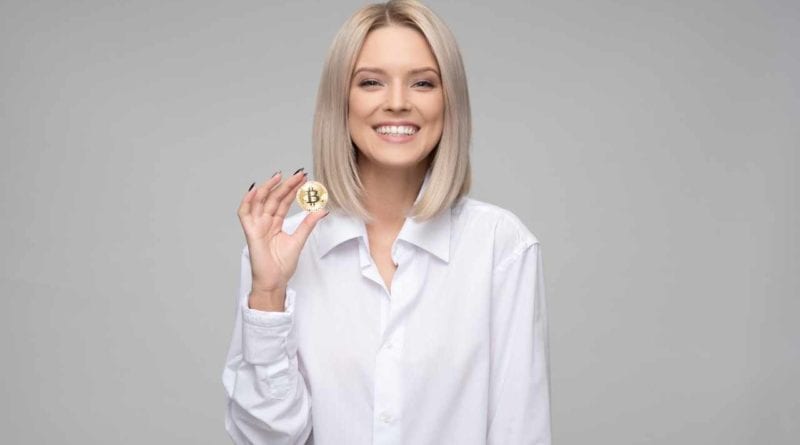 Bitcoin’s Christmas continued with a bullish performance as the cryptocurrency has marked another all-time high – this time breaking above $25,000. Most altcoins have also added value, including Litecoin – a 15% surge for LTC has taken it to a new yearly high of about $130.

After dumping to $22,700 on December 21st, just five days ago, BTC’s price performance has been quite impressive: The asset overcame $23K and $24K in the following days and, despite high fluctuations, averted serious price drops while the altcoin market was getting a beatdown.

In the past 24 hours, BTC doubled-down on its bullish performance. The cryptocurrency firstly jumped to $24,700, which became the new all-time high at the time, before initiating another remarkable leg up.

The second one resulted in tapping the coveted $25,000 level not long ago. Consequently, this became the new all-time high. Despite slightly retracing since then, bitcoin still trades around $24,800, as of writing these lines.

The technical indicators suggest that BTC has to overcome the psychological level at $25,000 decisively before potentially challenging the next resistance lines at $25,400 and $26,000. 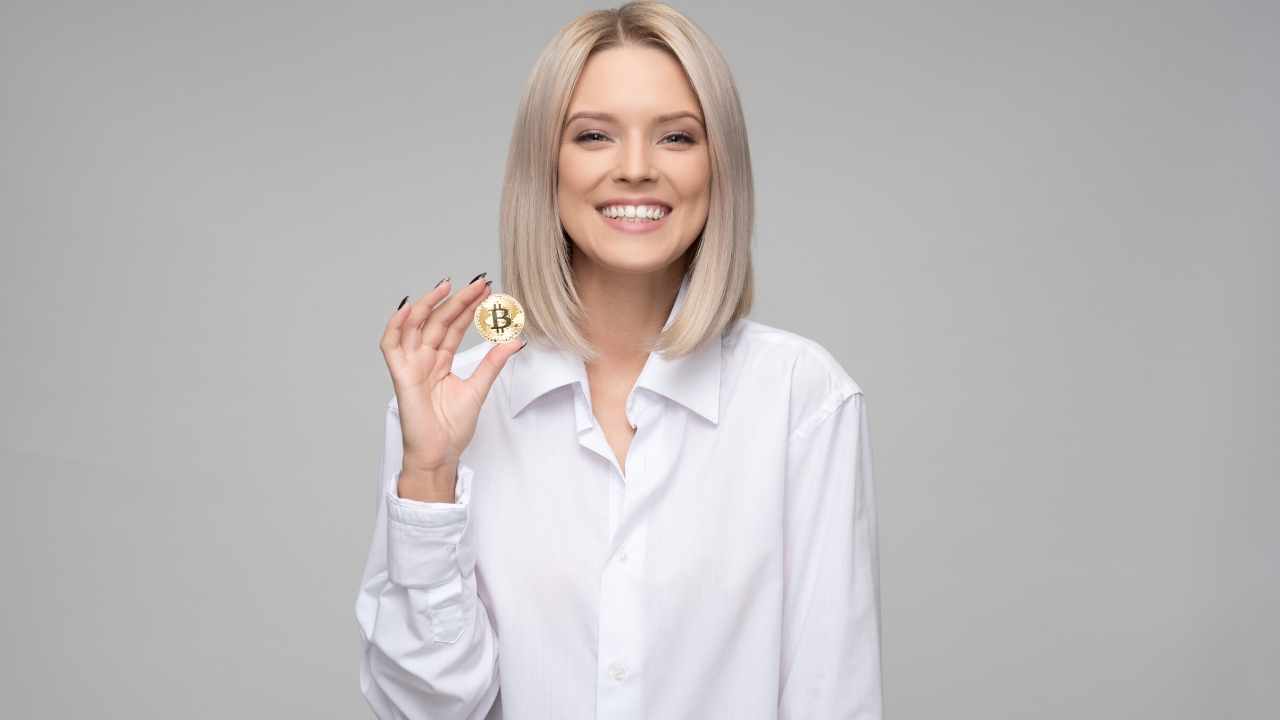 Most alternative coins have marked minor gains in their USD value; however, they continue to lose against the rising Bitcoin. The Bitcoin share over the crypto market, known as the Bitcoin Dominance, is on its way to 70%, which is a 1-year high. Even though new projects are emerging, Bitcoin’s ROI is beating most of them.

Litecoin is the most impressive performer from the top 10 with a surge of 15%. As a result, LTC has marked a new yearly-high of nearly $130.

In contrast, Ripple’s native coin continues with high fluctuations after the SEC charges. XRP plummeted to $0.21 yesterday before suddenly skyrocketing to $0.37. Nevertheless, Bitstamp announced that the veteran exchange will halt XRP trading for its US customers, and the asset has tanked to $0.30 again.

The crypto market has added another $30 billion in a day and sits above $670 billion.

Did you miss our previous article…
https://www.medianews.ca/2020/12/27/the-pandemic-year-ends-with-a-tokenized-carbon-cap-and-trade-option/