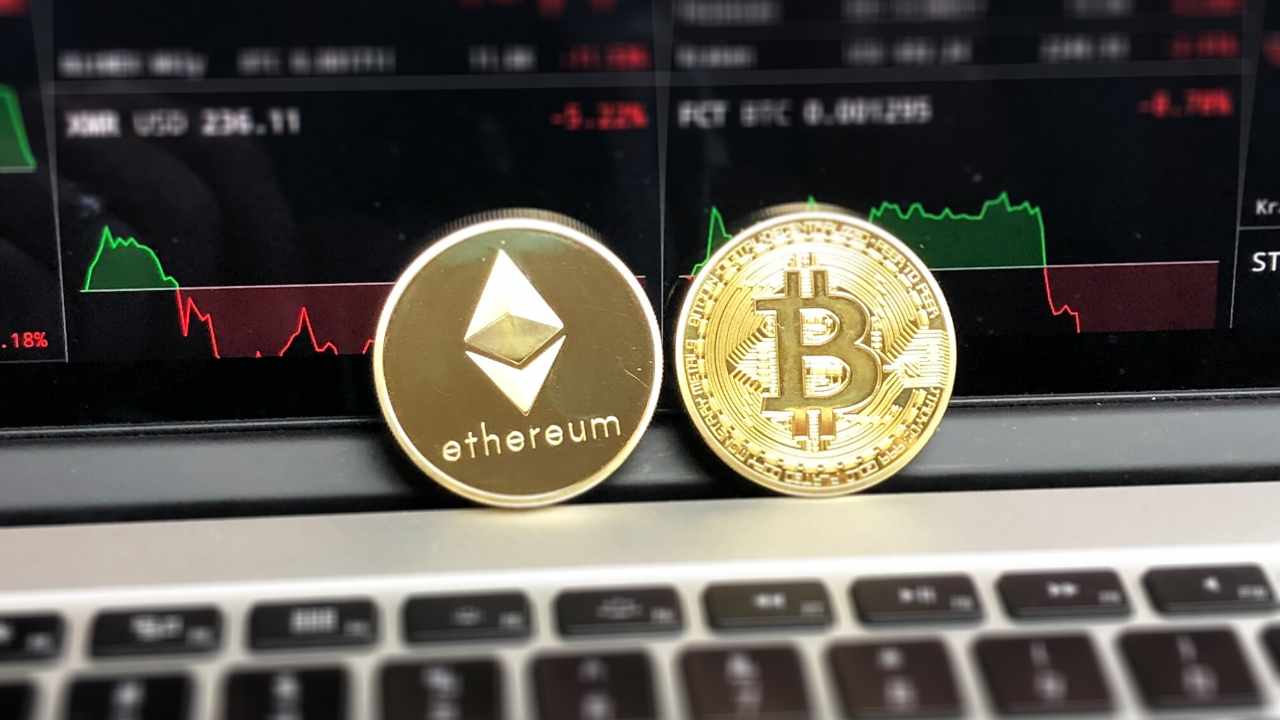 Active digitalization of large domestic financial institutions is a noticeable, definitely positive trend. Russia is one of the five world leaders in the speed of transition to cashless payments, and the number of contactless transfers and payments are increasing every year. Such active development requires changes in legislation, and inevitably, many specialists and representatives of the financial sphere turn to the issue of cryptocurrency and its place in the modern financial world.

In this matter, the Bank of Russia’s policy mainly focuses on destigmatizing the discourse that surrounds cryptocurrencies. The national central bank does not deem it fit to define cryptocurrency as property at the level of civil law but allows considering it as property in relation to certain laws, including the anti-corruption law.

Cryptocurrency has a reputation for being a means of criminal money laundering and negatively impacting the stability of financial systems. According to the central bank, there are reasons for strengthening the control over money transactions and increasing their transparency, and more importantly, there is the impetus to develop an alternative such as the digital ruble. It will be a digital currency, the implementation of which has already been successfully carried out in several regions of China by the People’s Bank of China, and several other countries are at the testing stage.

What change will the digital ruble bring?

Firstly, it will increase accessibility and reduce the cost of payment services. This is a concern for many banks since it may lead to an outflow of clients. The scare is that convenient, cheaper electronic wallets from the central bank might become more favorable to the applications they currently use.

Cryptocurrency, unlike the digital ruble, does not meet the interests of money regulators and the tax system and does not involve a centralized obligated person. However, today, Russia’s payment system is already quite developed: Instant transfers are available to users along with QR codes, contactless payments and convenient banking application interfaces., So, the attractiveness of the transition to the digital ruble for consumers is far from obvious. Banking institutions are not interested in making information about client accounts and their transactions publicly available. The implementation of the digital ruble will lead to the only owner of the database being the central bank.

Also, the digital ruble can be designated as a separate type of money, which has both the advantages of digital (electronic currency) and fiat money, which has individually defined features, by analogy with the series and number of the banknote. Proponents emphasize that in the long term, this will lead to the complete eradication of the shadow economy and the impossibility of any money laundering, as any stage of a digital currency transaction can easily be traced.

What mechanisms of technical implementation of the digital ruble are offered by the Russian central bank? It considers three options: decentralized distributed registries, a centralized database and a hybrid option involving a combination of the first and the second.

Using distributed registries and a hybrid variant may ensure a higher level of transaction security, which is proclaimed as an advantage by the supporters of the digital ruble. The disadvantages of these options are relatively low performance compared with the second option, and the lack of a generally accepted implementation of accounting and other reporting standards.

The centralized registry option wins in its ability to handle high loads but loses because of its vulnerability. This also means that all user data is stored in one place, and access to it is entirely under the control of the central bank. Such a storage system is currently used by most commercial banking institutions and does not give the central bank an advantage over them. Hacking into a database with centralized storage is easier than gaining access to keys for a blockchain-based system. So, any centralized database is a priori more vulnerable to cybercriminals.

If the central bank opts for decentralized distributed registries and smart contracts during the launch phase, the speed of transactions will be affected, notes the central bank in its report, but security will improve.

Four digital currency models are proposed by the Bank of Russia. The first one involves the implementation of e-wallets by the central bank to other financial institutions for interbank settlements without the participation of individuals and legal entities, although, as the least promising, it is not planned for further development. The second model puts the opening and maintenance of e-wallets under the full control of the central bank, which alarms the banking sector. With this model, there is a risk of liquidity outflow. The third and fourth models give financial institutions and banks a number of intermediary functions, which will allow customers to open e-wallets under familiar conditions and on familiar platforms and applications.

The state allocates subsidies to families and wants these funds to be spent exclusively on children. Today, it is not always possible to track how the subsidy money is spent. If these sums are paid in digital rubles and can be spent only in children’s stores buying children’s goods, it would solve the problem of improper spending. Such payments can be color-coded: “Blue” money goes to subsidies, “red” is for tax payments. Other payments can also be color-coded to prevent their misuse.

Another promising area for digital currency is international payments. Conducting transactions within a certain group of states can become more convenient and much faster if the mechanism of digital money is used.

Although digital currency was originally conceived as an alternative to cash payments, it seems more likely that it will displace traditional non-cash payments. And it is already becoming a source of worry for commercial banks, as it affects their commission income.

Therefore, now the discussion, including the consultations of the central bank and market participants, is not so much about the introduction of digital currency in principle (there is almost no doubt that this will happen) but about what new services banks will be able to provide to customers — for example, the tracking of transfers, some sort of “color-coding,” programming smart contracts and so on.